tl;dr version: the gameplay’s in the last minute.

Earlier today, Bandai Namco opened a website for their upcoming Gintama game. The four-minute trailer opens with the Gintama voice cast talking about the recent live-action film, and why they were hired though the anime’s on hiatus. The conversation shifts to previous Gintama games, gripes about genres (previous Gintama games were firmly in the sim, adventure, RPG, and board game genres), and the fact that the crew hadn’t received a game in over four years despite Dragon Ball and Naruto receiving annual installments.

The teaser finally cuts to gameplay footage at the 3:35 mark.

The title, which is code-named Gintama Project Last Game, will hit Sony’s PlayStation 4 and Vita consoles. The site also updated with a visual, which you can check out below: 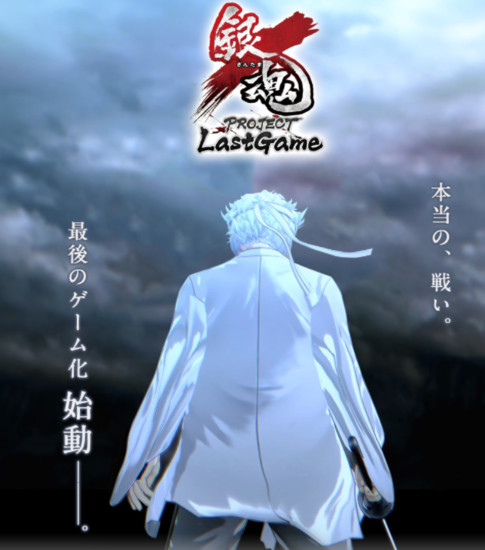 The title is slated to be an action game, though a specific release date or CERO rating have yet to be announced. 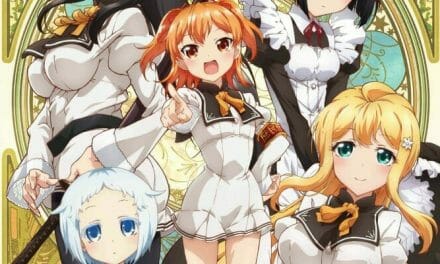 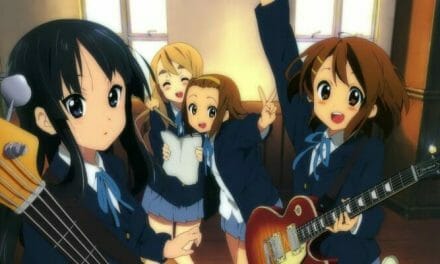 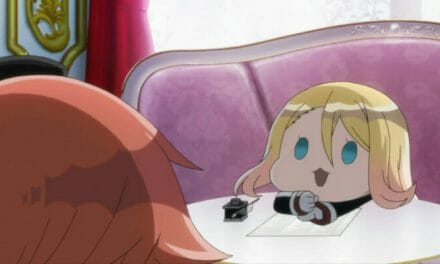