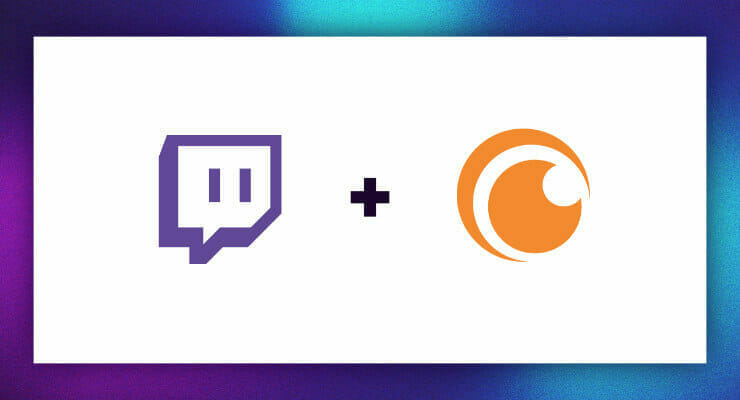 Coming up next on Summer Anime Done Quick, the dragon run.

The confirmed titles as of press time include:

In addition to the anime marathon, Twitch will offer free emotes, including one based on Crunchyroll mascot Crunchyroll Hime: 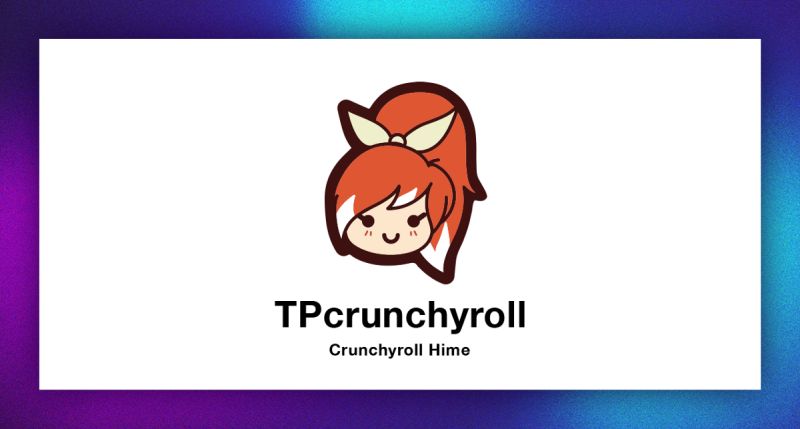 Crunchyroll Hime will be a free global emote, available to all users through August 1.

The partnership is the latest for Twitch, who previously streamed marathons of The Joy of Painting, Mr. Rogers’ Neighborhood, and Mighty Morphin Power Rangers as “Twitch Presents” features.