Tags: dubbing, funimation, in another world with my smartphone, production reed, simuldub 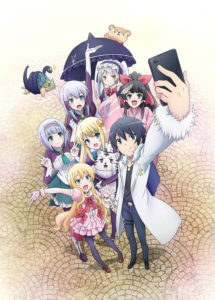 You know, I still have to know: can this guy still play Crossy Road?

Earlier today, Funimation announced that they will stream In Another World With My Smartphone as part of their Summer 2017 SimulDub lineup. The series will launch on FunimationNow on July 30, at 4:00PM Eastern (1:00PM Pacific).

In Another World With My Smartphone is based on Patora Fuyuhara and illustrator Eiji Usatsuka’s light novels of the same name. Yuji Yanase (Himegoto, Onsen Yōsei Hakone-chan) is directing the series at Production Reed, with the team of Toshihide Masutate (Elf Princess Rane, Papillon Rose), Masahiro Sekuguchi, and Miyako Nishida (Rainbow Days) providing character designs. Natsuko Takahashi (My Love Story!!, Long Riders!) is in charge of series composition.

J-Novel Club currently holds the rights to the original novel series. They describe the title as: 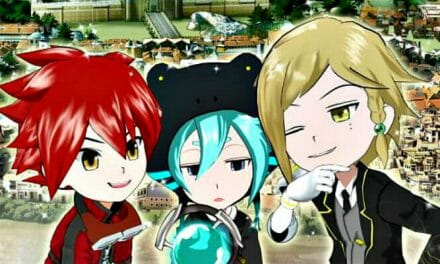