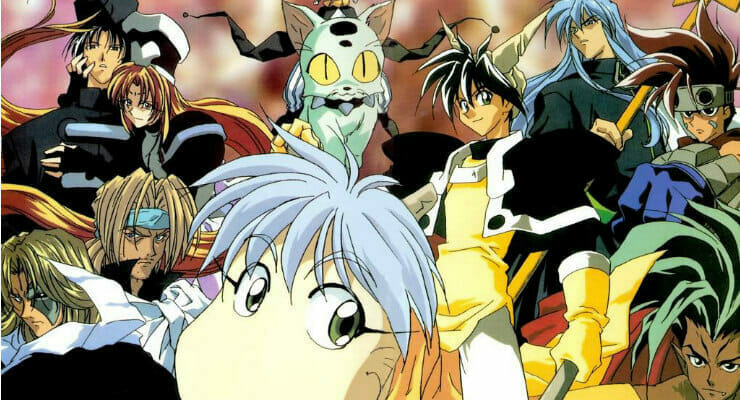 Well, this is a blast from the past!

The latest issue of Young Jump magazine reports that Ryu Fujisaki’s Houshin Engi (Soul Hunter) manga will receive an anime adaptation. As of press time, details on the project have yet to be announced. 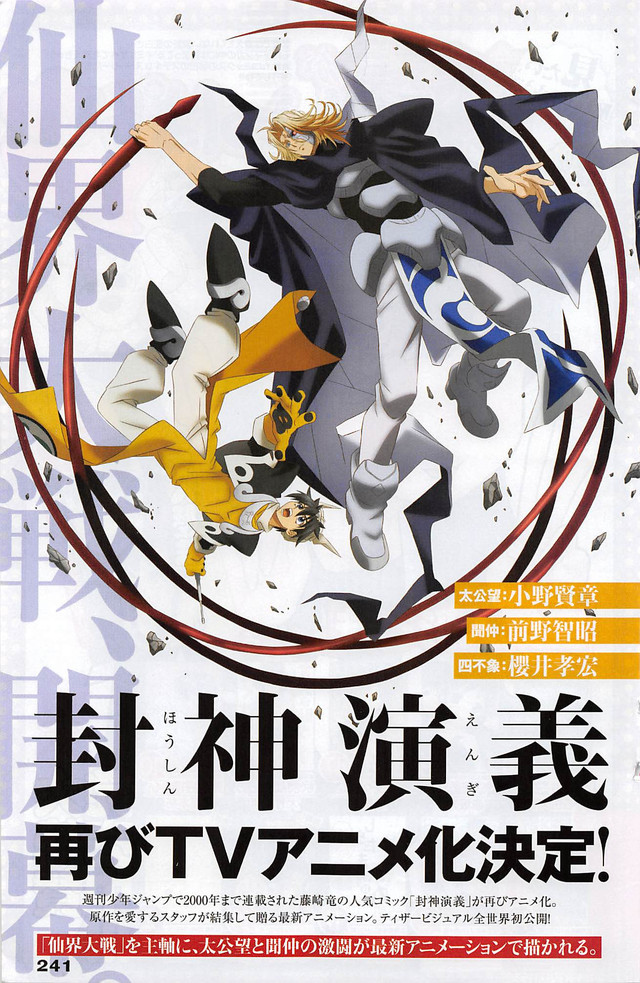 The series inspired a 26-episode anime series by Studio Deen, which kicked off in the Summer 1999 broadcast season. Junji Nishimura (Ranma ½, Bakuon!!) directed the project, which features character designs by Tadashi Kojima (Kyo no Gononi).

ADV Films released the Houshin Engi anime under the title Soul Hunter. The series has since been rescued by Discotek Media. Viz Media currently holds the rights to the manga. They describe the title as:

Taikobo’s tribe is wiped out when the evil Dakki, a beautiful member of the god-like Sennin race, takes control on China’s Yin Dynasty. Seeking vengeance, Taikobo is trained by Genshi Tenson, a Sennin himself, to lead the mysterious Hoshin Project.

Its mission: capture all Sennin and seal them away in a secret dimension, ridding the human world of immortals forever. But who do you trust – and who do you capture – when you’ve been trained to hunt demons by a demon?