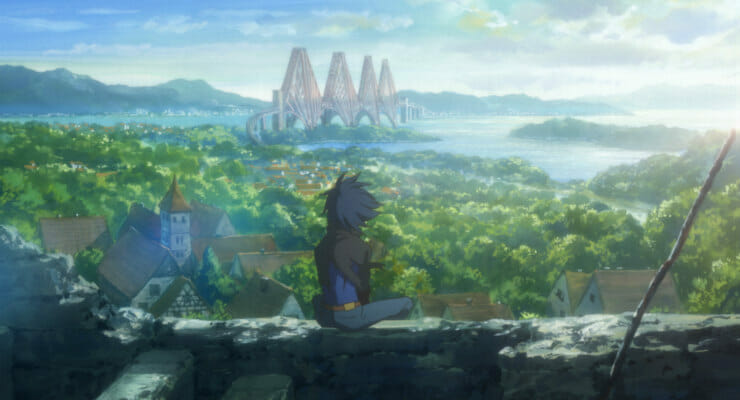 At the event, the company unveiled the major cast and crew, along with a trio of new visuals for original series B: The Beginning. The series, which was originally unveiled under the working title Perfect Bones, will stream simultaneously across the globe in Spring 2018.

The series is slated to run for twelve episodes.

Three visuals for B: The Beginning were shown off, which you can check out below. 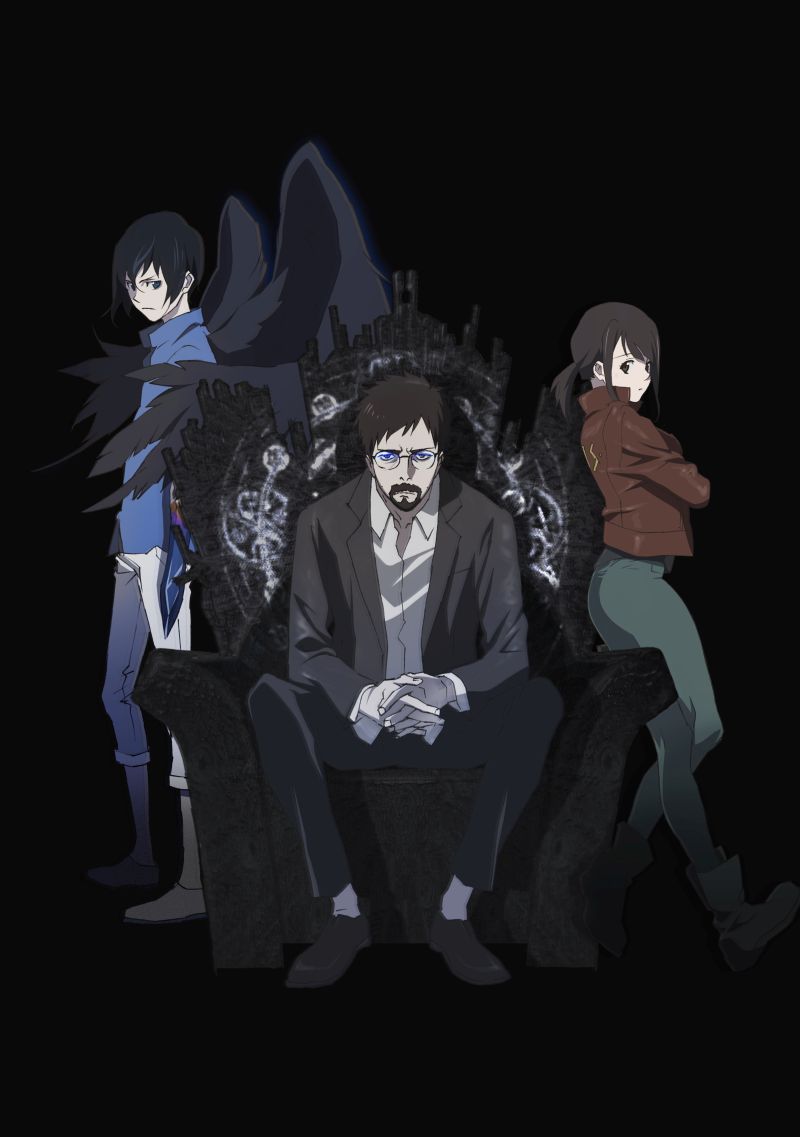 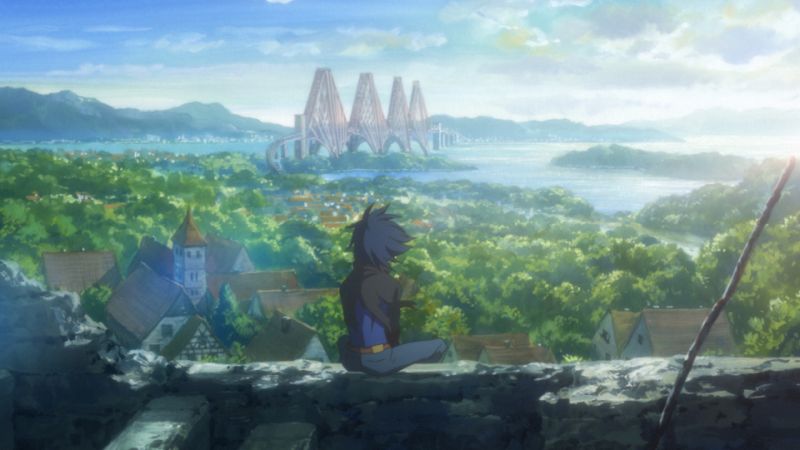 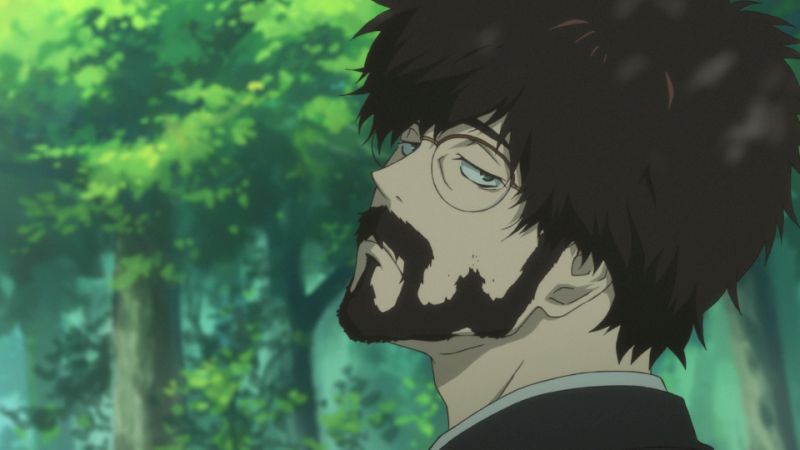 Kazuto Nakazawa (Parasite Dolls, Moondrive) and Yoshinobu Yamakawa (Is It Wrong to Try to Pick Up Girls in a Dungeon?, Little Busters!) will direct B: The Beginning at Production I.G., with Nakazawa pulling double duty as character designer. Katsunari Ishida is writing the show’s screenplay.

Kazuto Nakazawa and Production I.G. are listed as original creators for the project.

Netflix describes B: The Beginning as:

In a world powered by advanced technology, crime and action unfold in the archipelagic nation of Cremona. Koku, the protagonist. Keith, the legendary investigator of the royal police force RIS. A mysterious criminal organization. A wide variety of characters race through the fortified city as it is beset by the serial killer, Killer B, and a chain of crimes in this suspense drama by director Kazuto Nakazawa and Production I.G. The series is comprised of 12 episodes and is a Production I.G. series that is set to debut globally on Netflix in Spring 2018. B: The Beginning stars Hiroaki Hirata, Yuki Kaji, Asami Seto, Hiroki Touchi, Minoru Inaba, Ami Koshimizu, Toshiyuki Toyonaga, Shintaro Tanaka, Atsushi Goto, Toshiyuki Morikawa and Kaito Ishikawa.