Buckle up, apartment-dwellers. The Elegant Yokai Apartments just got a bit more elegant!

Earlier today, the official Elegant Yokai Apartment Life anime website revealed that the show will receive a second season. New episodes will air starting in October, though a specific premeire date has yet to be revealed.

Two new cast members were unveiled for the new cour:

Designs for both characters, as well as Naomi Chiaka were unveiled, which you can check out below. Naomi Chiaka’s actor will be unveiled at an event at Ikebukuro Station on August 14. 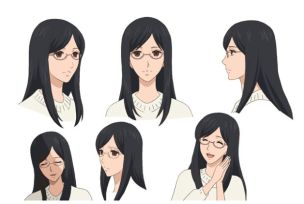 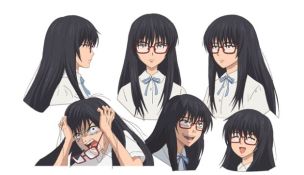 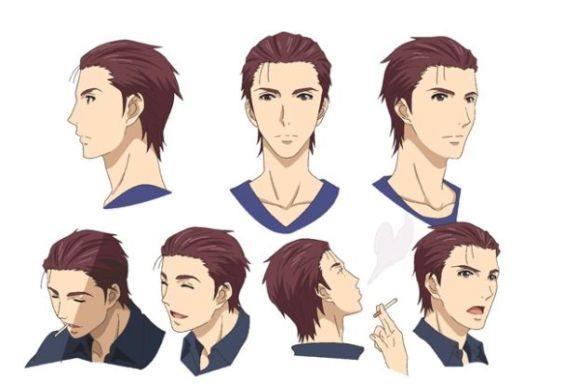 Elegant Yokai Apartment Life is based on Hinowa Kōzuki’s manga of the same name. The first season of the anime kicked off on July 3. 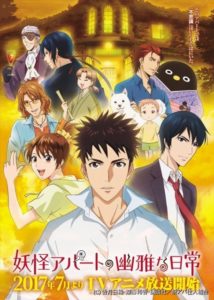 Crunchyroll currently streams The Elegant Yokai Apartment Life as part of their Summer 2017 simulcasts. They describe the show as:

Yushi Inaba is forced into an awkward living situation at his uncle’s house after his parents pass away. He decides that when he goes to high school, he’s going to live on his own, and finds an ultra-cheap apartment named Kotobuki-so. But it was a monster apartment, filled with monsters, humans, and ghosts! At first, Yuki doesn’t know how to deal with these eerie monsters, but after spending time with these strange creatures his closed heart gradually begins to open…