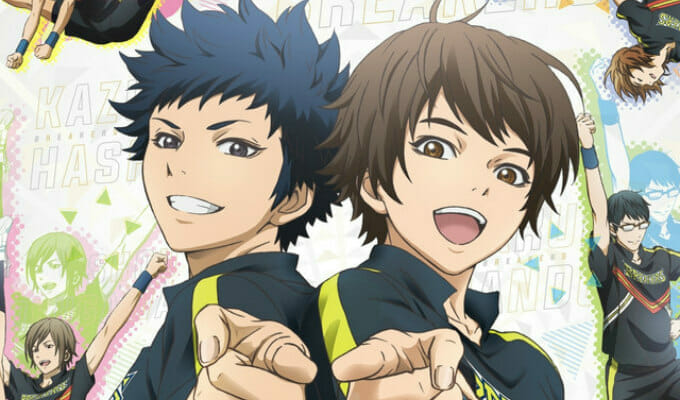 My kingdom for a good cheer pun on this one.

Earlier today, Crunchyroll announced that they added Cheer Boys!! and the first season of Kingdom to their digital lineup. Both titles were licensed by Funimation. 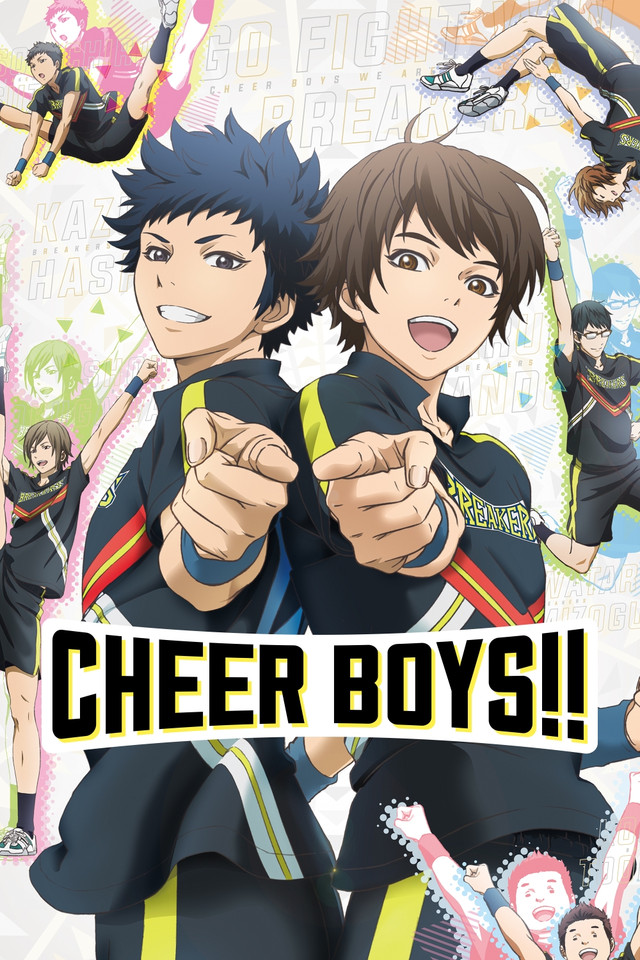 The series, which aired in the Summer 2016 broadcast season, adapts Ryō Asai’s novel of the same name. The series was directed by Ai Yoshimura (Blue Spring Ride, Dance With Devils) at Brain’s Base, with Hitomi Tsuruta (The Comic Artist and His Assistants, World Trigger) providing character designs. Reiko Yoshida (Bakuman, Girls und Panzer) was in charge of series composition.

Haruki Bandou was born into a family of Judo marital artists and expected to continue the family legacy. But he’s about to trade Judo for…cheerleading?! When his childhood friend Kazuma Hashimoto invites him to join the BREAKERS, a male cheerleading club, Haru finds himself amongst a quirky group of boys. Can this squad of slightly odd and cute members make a breakthrough in college athletics?

Shin and Hyou are war-orphans in the kingdom of Qin. They dream of proving themselves on the battlefield until the day Hyou is captured by a minister. The boy manages to escape and return to his village, but he is badly injured. Shin then meets a mysterious youth who bears an eerie resemblance to Hyou—a boy who will one day become emperor! 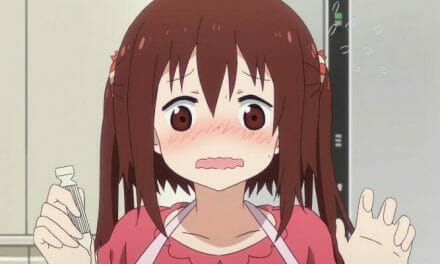 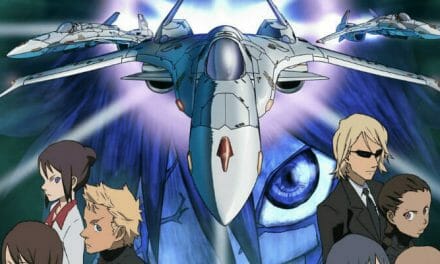