It’s time for Ebina to take the spotlight! Um… if that’s alright for everyone… ‘n’ stuff. 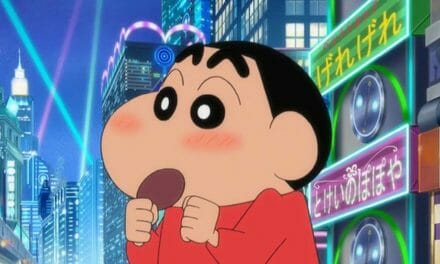 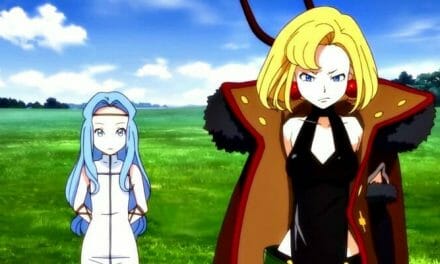