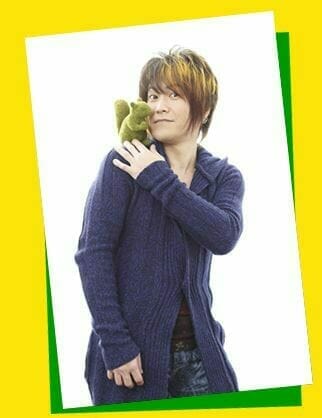 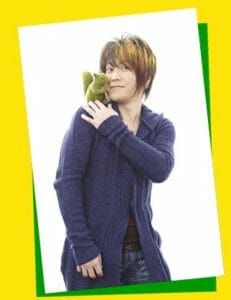 Even if you’re a fairly inexperienced anime fan, you’ve likely heard JAM Project even if you don’t even realize it yet. Responsible for tons of anisongs, they’ve rocked concerts all around the world. However, it does seem as though the brightness that they bring to the world will become a little dimmer for a while.

SolidVox has a blog post up which reveals that vocalist Hiroshi Kitadani will be taking a break from performing in order to deal with an onset of hearing issues which is going to require him to check into the hospital.

In the blog post, it is revealed that his birthday concert, which was supposed to take place this week, was to be indefinitely postponed.

This is a hard blow for the Japanese music scene but there’s always hope that he’ll be able to recover and return to JAM Project very, very soon! Good luck to you Kitadani! 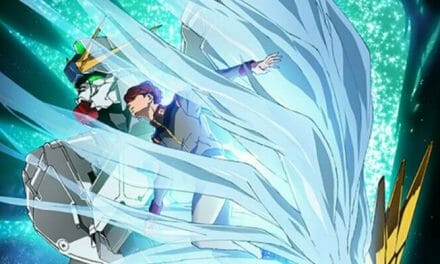 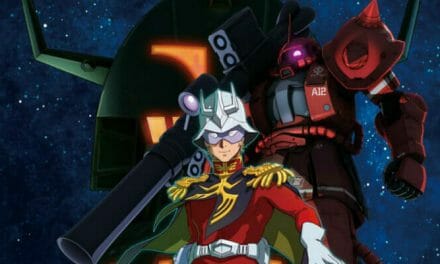 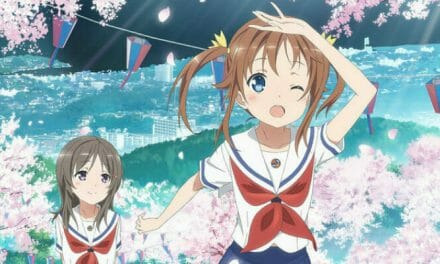