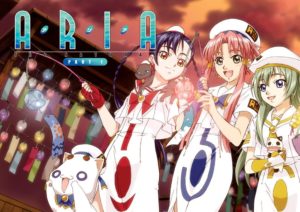 Earlier today, Right Stuf’s Kickstarter to produce an English dub for Aria the Animation broke its $180,000 stretch goal. With the threshold met, the publisher will produce a dub for Aria the Natural‘s first thirteen episodes. The second half of the series will also be dubbed if the Kickstarter reaches $240,000.

The dub will be available in both 2.0 and 5.1 formats. The confirmed voice cast includes:

Right Stuf revealed that producing the dubs for Aria the Animation and Aria the Natural in one session would reduce overhead across the board, due to economies of scale. If the Kickstarter fails to reach the $240,000 dubbing goal, additional funds will be used to lower the overall cost of a future dedicated Kickstarter for the adaptation. 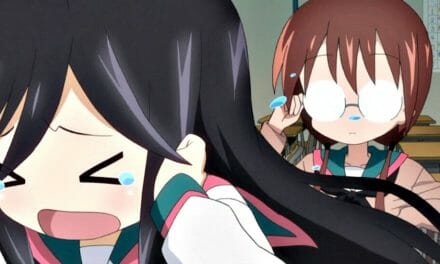