You know, there’s only one thing I can say to this news: that’s rad.

Earlier today, Sega’s Yakuza Studio hosted a live streaming event. During the show, the hosts unveiled a trailer for the company’s newest project. Well… newest aside from Yakuza Kiwami 2.

The new teaser revealed that the studio was working on a new Fist of the North Game, tentatively titled Hokuto ga Gotoku (Like the North Star). The title is slated to hit Sony’s PlayStation 4 console in Japan in 2018.

Sega also confirmed what sharp-eared fans could pick up during the trailer: Takaya Kuroda, who voices Kiryu in the Yakuza franchise, is lending his voice to Kenshiro in the new game.

The title, which will tell a completely original story, will feature returning manga characters, as well as newcomers who are designed by Fist manga artist Tetsuo Hara. 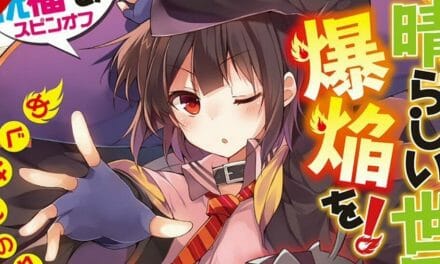