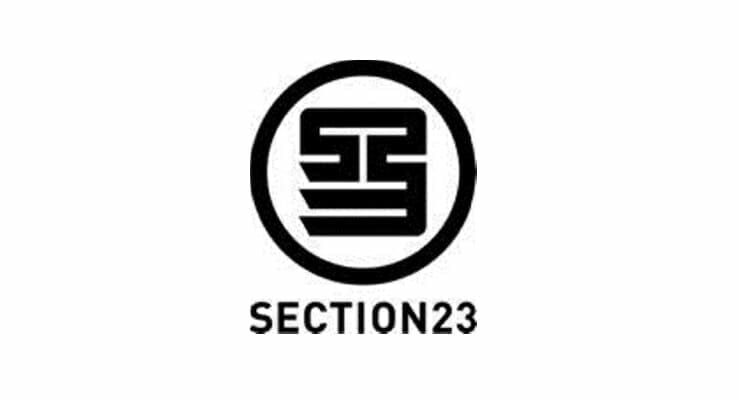 We wish the folks at Section23 Films the very best as they recover from this horrific natural disaster.

Anime News Network reports that they reached out to Houston-based Section23 Films, about their status in the aftermath of Hurricane Harvey. The company’s office have not been affected, though several staff members have homes that were damaged by the storm, or worse.

Sentai Filmworks reported that Sagrada Reset’s latest episode will be delayed due to complications from the storm.

Funimation, while outside of Harvey’s path, will donate $10,000 toward relief efforts, and will match up to $25,000 more in donations from fans.

Hurricane Harvey was a category 4 hurricane, which made landfall in southeastern Texas on Friday evening. The storm dumped over 40 inches of rain on Texas, leading tens of thousands of people to be forced out of their homes. Affected areas included Houston, Corpus Christi, and Aransas Pass. At least six deaths have been reported in the lone star state as of press time.