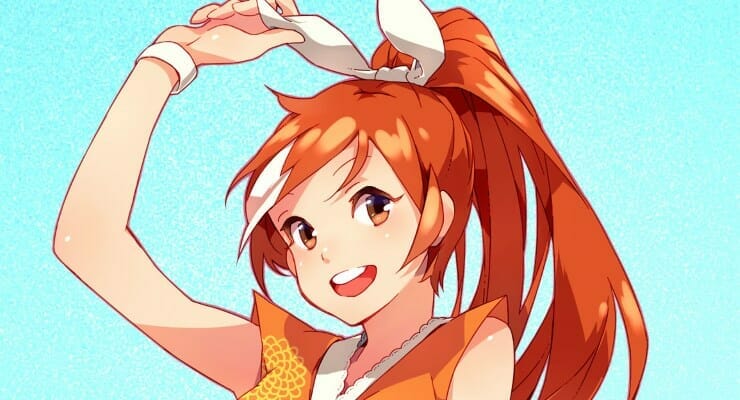 The divas are taking center stage at Anime NYC.

Earlier today, Anime NYC announced that they will host the first-ever “Anime Diva Night” at their convention. The event, which is being hosted by Anisong World Matsuri, will be headlined by Yoko Ishida, Chihiro Yonekura, and TRUE.

The three artists will host a live concert on November 17, at 8:00PM at New York’s Javits Center. Admission will be free for all Anime NYC attendees.

Anime NYC unveiled headshots for each of the three artists, which you can check out below: 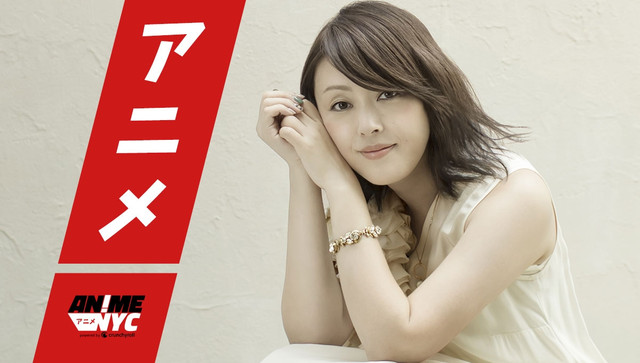 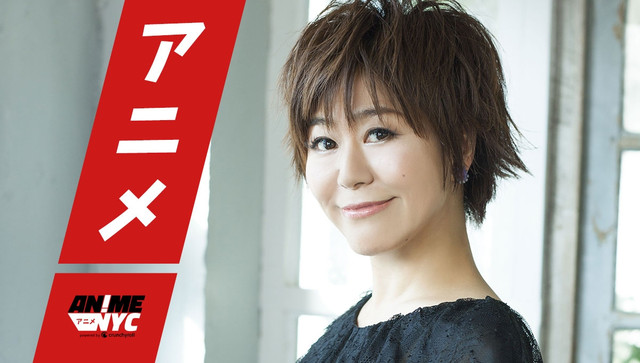 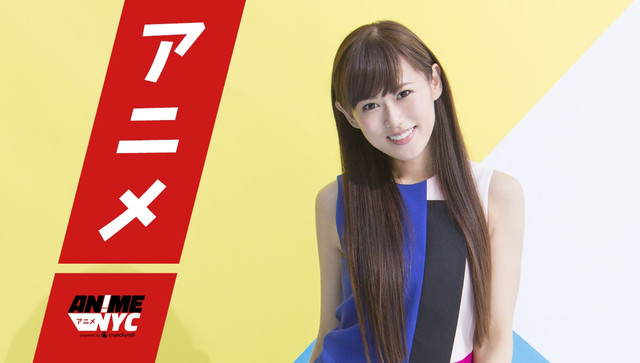 Anime NYC will be held at New York’s Javits Center from November 17 – 19, 2017. Crunchyroll is the main sponsor for the event, though Funimation, Viz Media, and Kinokuniya Bookstore also signed on as backers. LeftField Media founder Greg Topalian and head of content Peter Tatara will organize the convention.