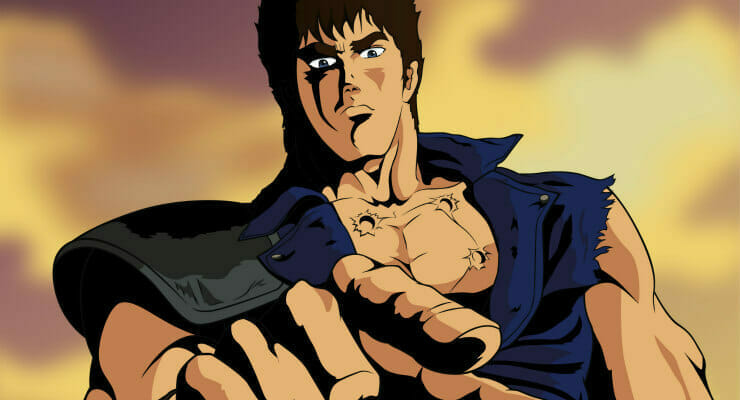 If there was any time to post this bit with Kenshiro taking down a tank, now is it. After all, the goal is already dead.

Yesterday, Progress Technologies launched a Kickstarter campaign to fund a bilingual eBook version of the Fist of the North Star manga. The campaign seeks $27,260 to publish the entire series in English and Japanese eBook format.

The series will be available for use on the company’s proprietary “eOneBook” readers. These devices feature an eInk display, nestled between physical paper pages and an interchangeable dust jacket. The end goal is to mimic the look and feel of a real paper book.

Languages can be switched on the fly while reading. 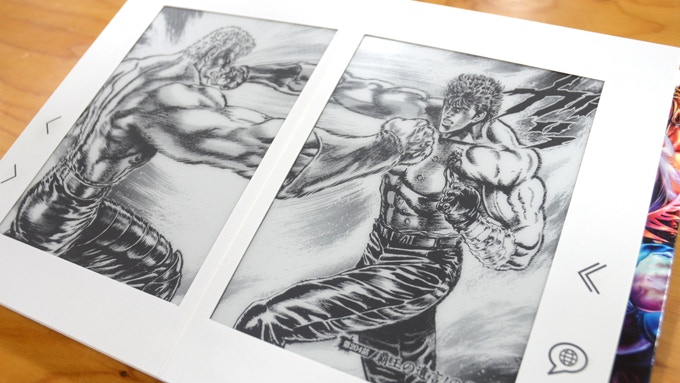