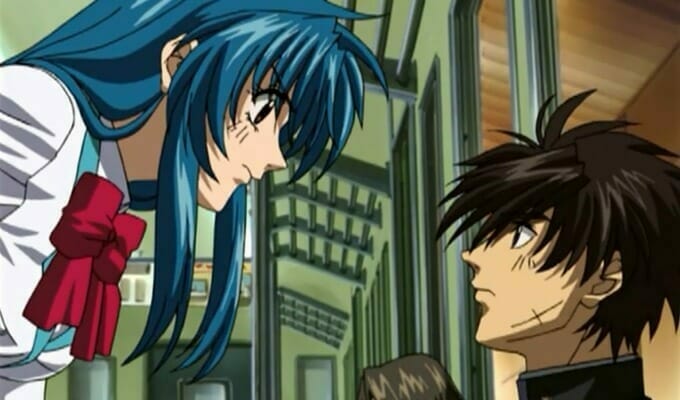 The members of Mithril are ready to tell their tale once again.

Earlier today, Full Metal Panic! light novel illustrator Shikidouji announced that a “director’s cut” of the original Full Metal Panic! anime is in the works. This new production will be a film trilogy that includes new footage.

Rough Translation: “Full Metal Panic!”‘s first anime series is getting a Director’s Cut edition. The work will be a theatrical trilogy. 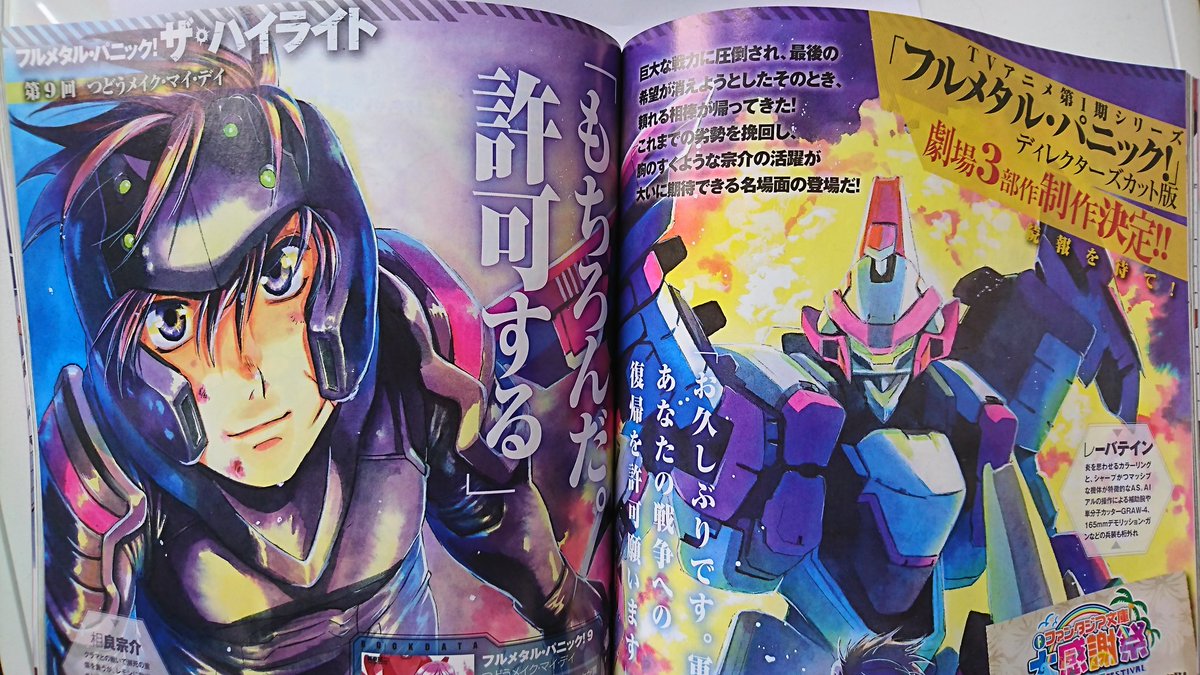 As of press time, details on the film’s release timing, staff, or the like are still unknown. That said, the show’s fourth season, subtitled Invisible Victory, is still on track for a Spring 2018 release.

Viz Partners With Tubi TV To Stream Anime In US & Canada