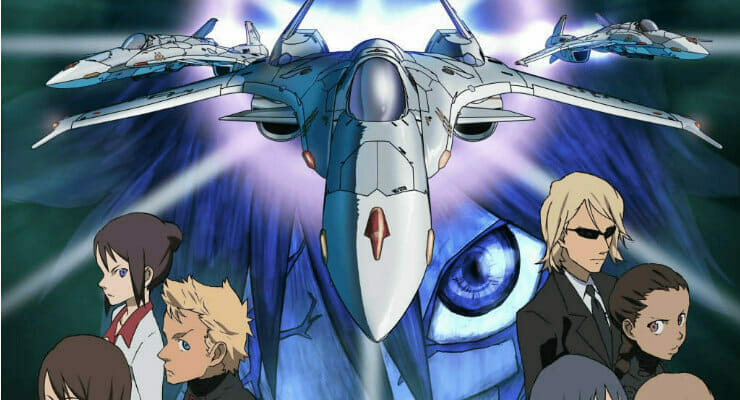 Section23 is celebrating the new year with a couple of new-age classics.

Earlier today, Section23 unveiled their January 2018 release calendar. In the presser, the company revealed that they acquired two new titles:

Kissdum R will hit stores under the company’s Maiden Japan label, while Naisho no Tsubomi is slated to ship via Sentai Filmworks. 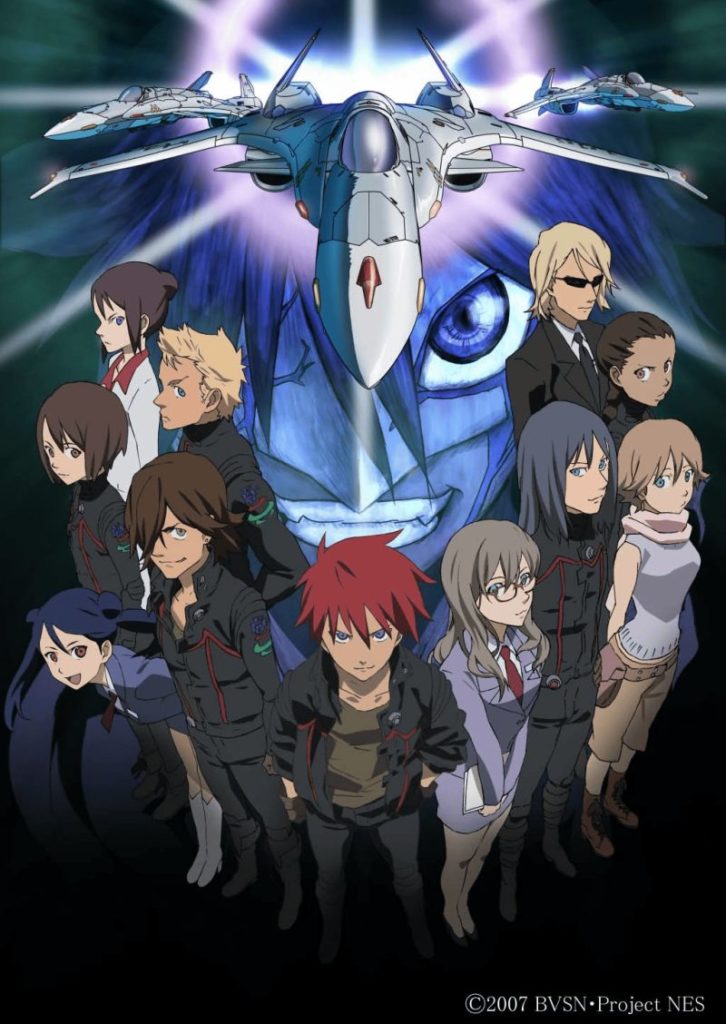 Section23 describes the seires as:

The destruction of a cruise ship leaves thousands dead, but the body count is only beginning. As researchers try to make sense of the strange new fish and insects appearing around the world, scientist Rurika Yuno and the N.I.D.F. attempt to track down the source of the mutation, a mysterious artifact called the Book of The Dead. When the Book is finally located, all Hell breaks loose. Literally. As swarms of hellspawned fireflies and giant unearthly creatures attack mercilessly across the planet, Rurika is forced to use the Book to resurrect her dead lover, fighter pilot Aiba Shu. But can even humanity’s last desperate line of defense – the Necrodiver – defeat an ancient evil whose only goal is to exterminate all mankind? The final war has begun in KISSDUM R – ENGAGE PLANET! 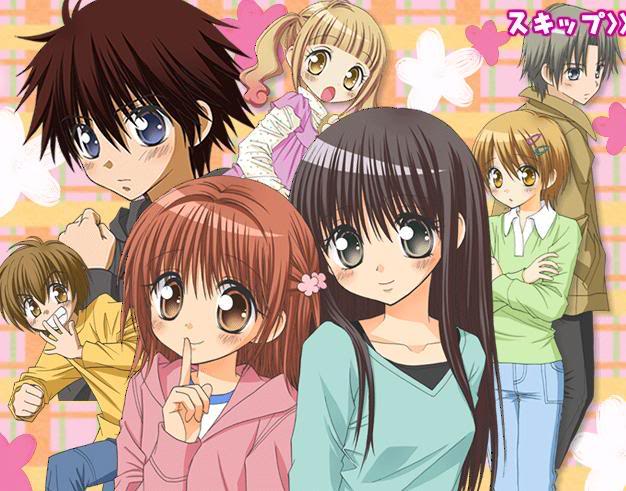 Just as Tsubomi is getting ready to start the fifth grade, everything she thought she knew about her life suddenly starts to change. Not only has her mother just told her that she’s about to become a big sister, but Tsubomi’s been starting to feel a little strange herself and it seems that there’s a lot more to growing up than she thought! Unfortunately, people’s bodies don’t come with owners’ manuals, so Tsubomi will have to rely on advice from her friends at school and most of them don’t know any more than she does. (Some of them are even BOYS!) Fortunately, there’s that mysterious new transfer student, Saya, who seems to be a bit more knowledgeable, and with some help from Mom, Tsubomi just might make it through adolescence unscathed in NAISHO NO TSUBOMI!