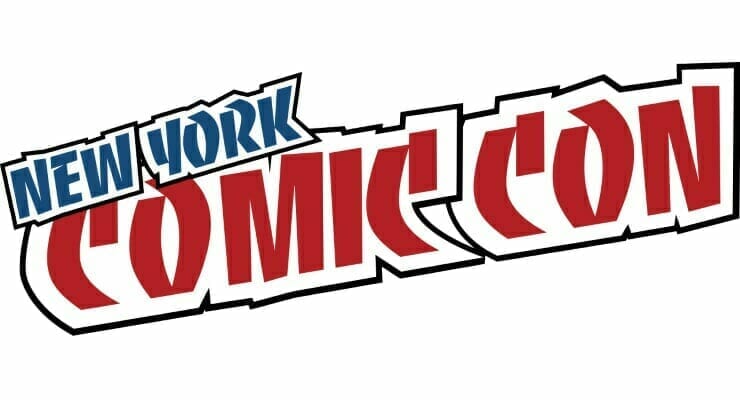 It has Batman, it has ninjas… what’s not to like?

Yesterday, the New York Comic Con announced that they will host Kamikaze Douga CEO and founder Junpei Mizusaki, character designer Takashi Okazaki, and writer Kazuki Nakashima at their event. The three will be a part of a panel that will announce a new anime film project titled Batman Ninja.

Batman Ninja is a project from Warner Bros. Japan and Warner Bros. Home Entertainment, which is slated to be released in 2018. The panel will feature footage from the film, along with “potential special guests.”