It’s time to get your Swagamoto on for Sakamoto!

Sentai released a teaser clip for their dub, which you can check out below:

Sentai will release the show on home video on November 21. The series will be available in standard DVD and Blu-Ray editions, as well as a Limitd Edition set that inlcudes a promo booklet, the series soundtrack, art cards, a microfiber cloth, and a “survival guide.” 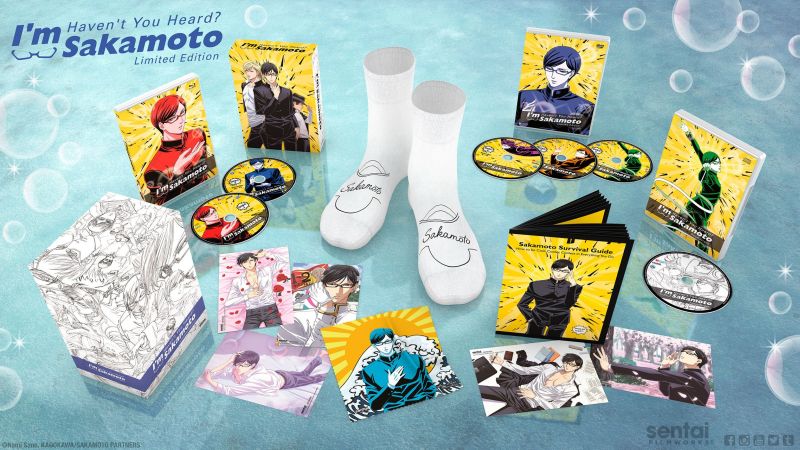