So, how long until the inevitable “Idol Cop” spinoff?

Earlier today, news broke that Kappii’s SNS Police (“Social Network Service Police”) manga will receive an anime adaptation. Though specific details on the project’s format weren’t revealed, the title is set to début in 2018. A visual for the project was released, which you can check out below. 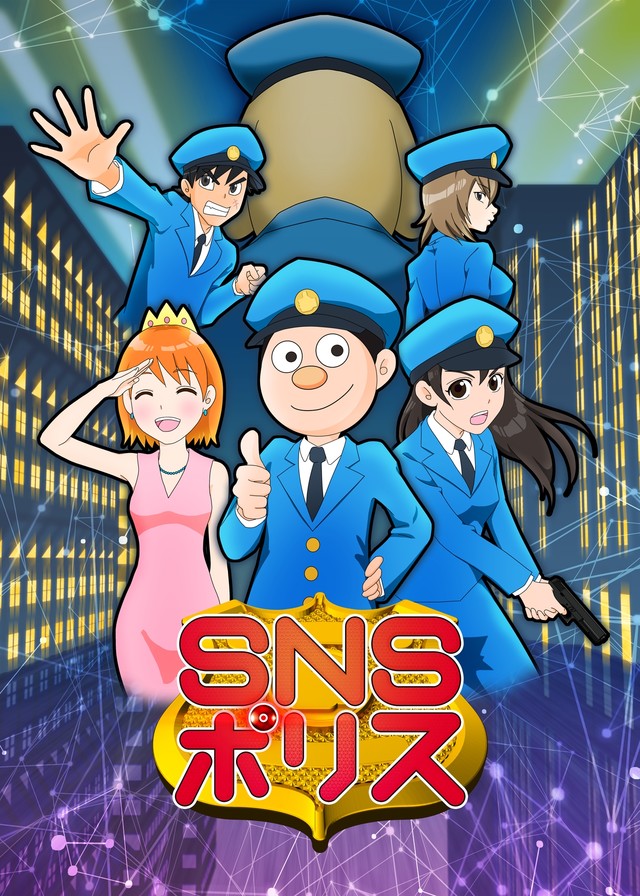 SNS Police will be directed by Senpūkyaku Hoshiko, while Akihisa Yachida is credited as producer.

Sayuri Matsumura, a member of idol group Nogizaka46, will play a lead role in the series.

The SNS Police manga launched on the “kakeru” digital platform in 2015. The series ran through 2016, and was released in a single printed volume in July 2016.

The series is a comedy that revolves around the tituler Social Network Service Police. This elite (can we call it that?) force exists to maintain peace, order, and the status quo on social media networks like Facebook and Twitter. Those who violate these rules are brought to justice with swift, harsh punishments.