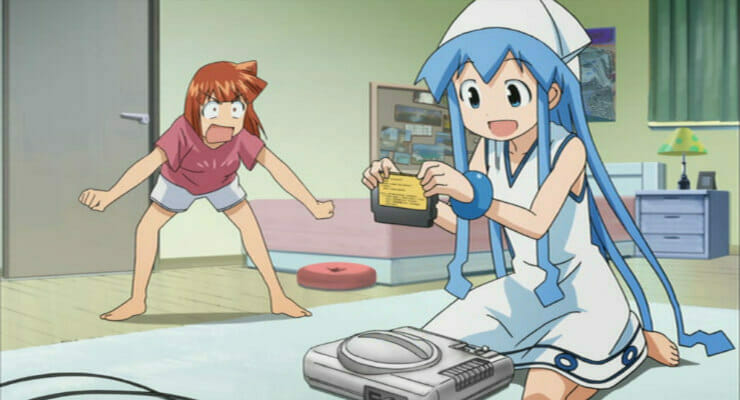 A new clip on a Sunday? You’ve gotta be squiddin’ me!

Sentai will release both seasons of Squid Girl on home video on November 28. The series will ship in standard edition DVD ($79.98) and Blu-Ray ($99.98) versions, as well as a $199.98 limited-edition. The limited edition will include a companion booklet, art cards, keychain, a button pack, and a 3D lenticular card.

The English dub cast for the series will star: 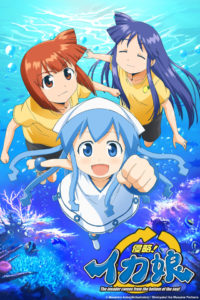 Angered by mankind’s pollution of her beloved ocean, Squid Girl rises from the dark and mysterious depths in order to punish the loathsome human race! Unfortunately, that plan immediately hits more snags than a dozen fishing lines in a washing machine. Not only does her small stature not intimidate humans, but instead of unleashing a tsunami of destruction, her attempts only cause minor damage to a pleasant little beachside restaurant. And then, the unexpectedly aggressive Aizawa sisters, who run the Lemon Beach House, force her to work there to pay it off! They even make her provide her own squid ink for a tasty squid ink spaghetti! Thus begins our tale of a poor not-quite fish out of water: SQUID GIRL

Sentai released another dub clip last week, which features the adorkable emissary from the sea as she returns for vengeance upon the surface. And shrimp. Vengeance and shrimp. 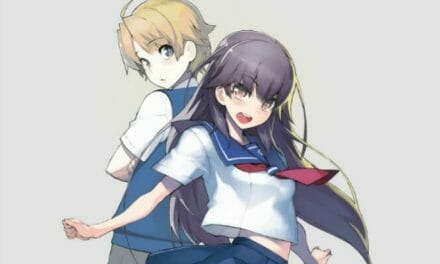