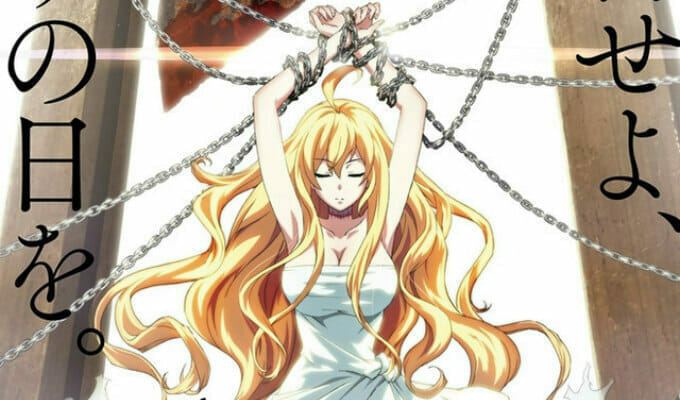 Soon, the knights in black shall descend upon Japan. Er… again.

Tyler Walker is directing the adaptation, which features scripts by Tyson Rinehart. Domonique French is working as ADR Engineer, while Andrew Tipps serves as Mixing Engineer.

At the end of World War II, sorcerers use the lives lost in battle as a ritual sacrifice in an attempt to resurrect a group of supermen whose coming would signify the world’s end. Yet when the war finally ends, no one knows whether the ritual was a success. Decades pass, and it’s all forgotten until present-day Japan when Ren Fuji has a disturbing dream of black-clothed knights. 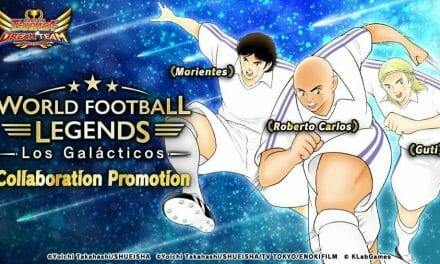 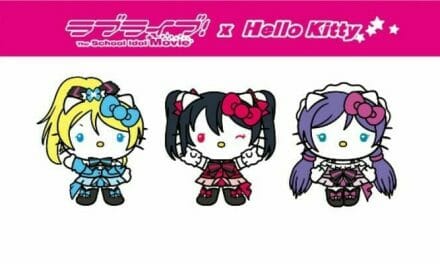