It’s time for us to meet James Cameron’s version of Gally… er… Alita.

Earlier today, the official Alita: Battle Angel live-action film’s Twitter account updated with the first full trailer for the movie. The 110-second promo introduces the film’s core concept and characters, ultimately ending with a few shots of one of the film’s action sequences.

Fox scheduled the feature for a wide release (including IMAX) on July 20, 2018. 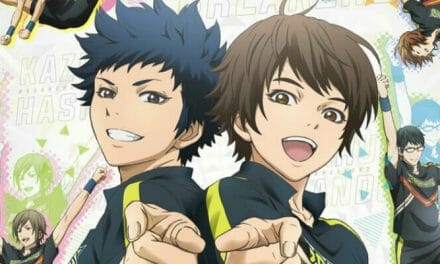