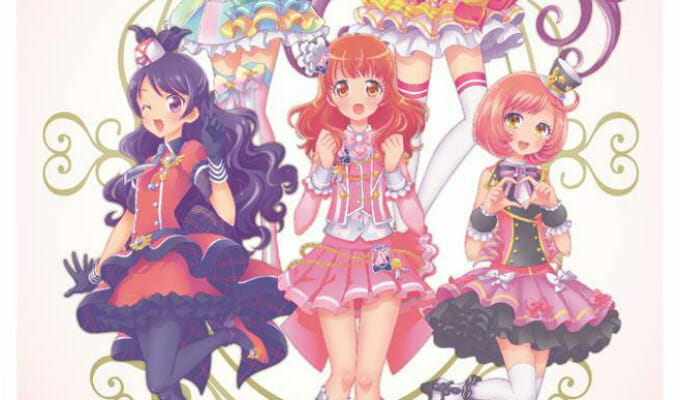 Get ready for a magically musical experience! Or something!

Earlier today, the official PriPara Twitter account announced that a new entry in the Pretty Rhythm franchise is in the works. The project, titled Pretty All Friends, doesn’t have a specific release date as of press time.

A key visual was released for the project, which you can check out below.

According to the tweet, Pretty Rhythm will celebrate its tenth anniversary in 2020. As of now, details are unknown as to which format Pretty All Friends will take, be it a game, anime, or otherwise. More details on the project will hit in late January.

In 2014, a selection of eleven episodes from the first three shows were aired under the title Pretty Rhythm All Star Selection. 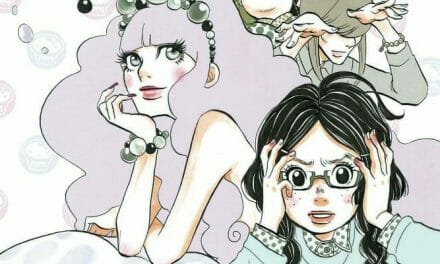