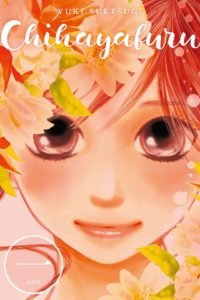 So, yeah. This was a bit underwhelming.

The latest issue of Kodansha’s Be-Love magazine (Issue 1, 2018) announced that the publication will host a tenth anniversary celebration for Yuki Suetsugu’s Chihayafuru manga.

The celebration will kick off with the magazine’s second issue for 2018, which will include a message from Japanese idol group Perfume, and tribute artwork from 33 artists. The list of contributing artists includes:

Moreover, an art exhibition, titled World of Chihayafuru: Yuki Suetsugu’s First Original Art Exhibit (Chihayafuru no Sekai ~Sutsugu Yuki Hatsu Genga Ten~) will tour Japan. The event will include original art and manuscripts by Suetsugu, when it appears in the following cities: 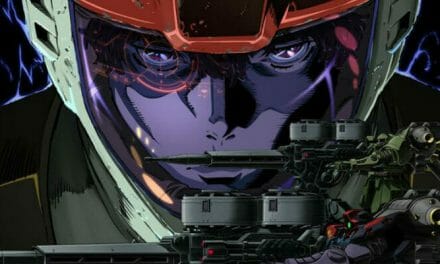