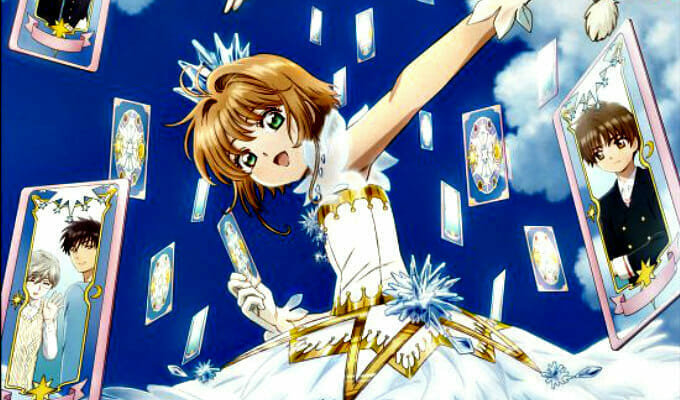 The Clow Cards beckon once more. Are you ready for this new adventure?

Crunchyroll is also streaming these eight titles as part of their winter simulcast lineup. Funimation previously confirmed that they’d produce a SimulDub for Cardcaptor Sakura

The power of the Clow is back with a new adventure for the Cardcaptor! After sealing the last of the Clow Cards, Sakura Kinomoto is ready to face her newest challenge—junior high. But just when she settles into a normal routine, a strange dream changes everything. The cards are blank, rendered powerless, and a cloaked figure grants her a new key of magic. What lies behind this mysterious power?

In a desolate future, children are kept away from the outside world, away from the open sky. Locked away in Mistilteinn, aka “the birdcage,” they live only to pilot giant mechs known as FranXX. Hiro was once a prodigy but after falling behind, he’s become unnecessary. After all, not piloting a FranXX is the same as not existing. But everything changes when he meets Zero Two, the girl with horns.

Designed to select the successor to the Tokugawa family, a gruesome battle once promised a thousand-year reign to the winning clan. Amidst the bloodshed, betrothed lovers Oboro and Gennosuke were forced to take sides. Now, only ten years have passed and once again the clans of Kouga and Iga are poised to fight. But this time, a new generation stands at the forefront.

Crime reaches new heights in the seedy underworld of Fukuoka—a city home to very sinister professions. Among those who kill, torture, and seek revenge as a means of living, a so-called “killer of professional killers” is becoming more than just an urban legend. Private detective Banba is on the case, but when he uncovers a dark conspiracy, it may be the one curveball he can’t hit. 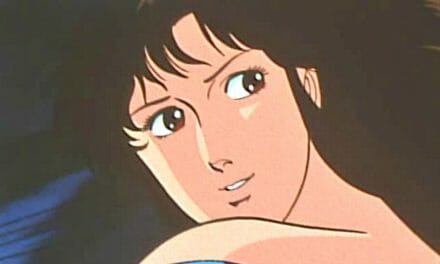 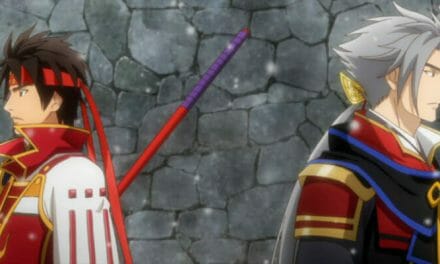 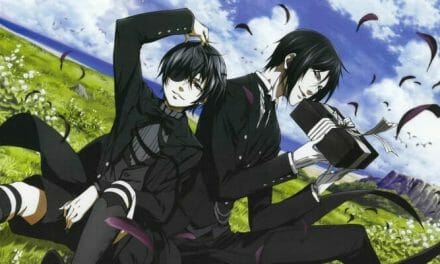