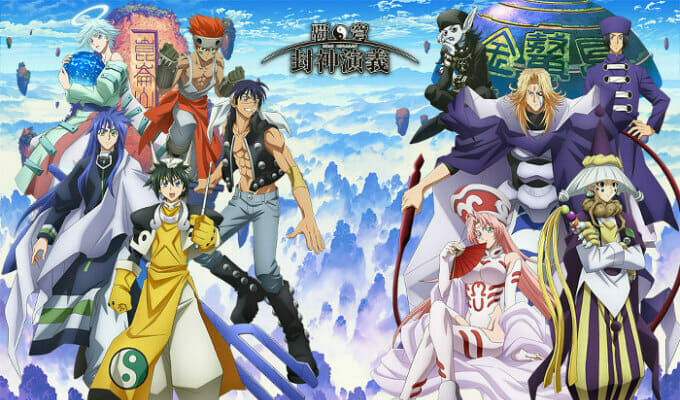 The guardians and the great hunters are gathering under the violet banner.

Earlier today, Funimation announced that they will produce SimulDubs for Hakyu Hoshin Engi and The Silver Guardian 2. Details on casting and première timing will be announced at a later date.

The Hoshin Project: a mission to seal away the evil immortals that infest the world. After his clan is wiped out by a beautiful fox demon, young Taikobo is suddenly in charge of this project. Burdened with this destiny, Taikobo finds himself with quandary: how do you destroy demons when it was a demon that trained you? It’s a battle to find the truth and who to trust, all while saving the world.

Haoling Li is taking the reins as chief director and writer for The Silver Guardian 2. Ken Ando (Ar Tonelico OVA) will take the director’s chair on the project at Emon Animation Company, while Yoshiaki Tsubata (Phantom ~Requiem for the Phantom~, Souten no Ken) returns as character designer. 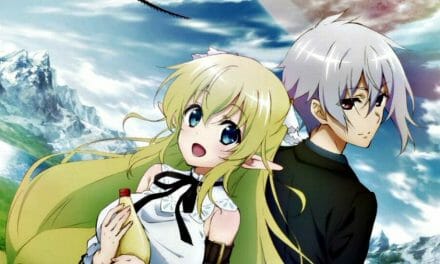