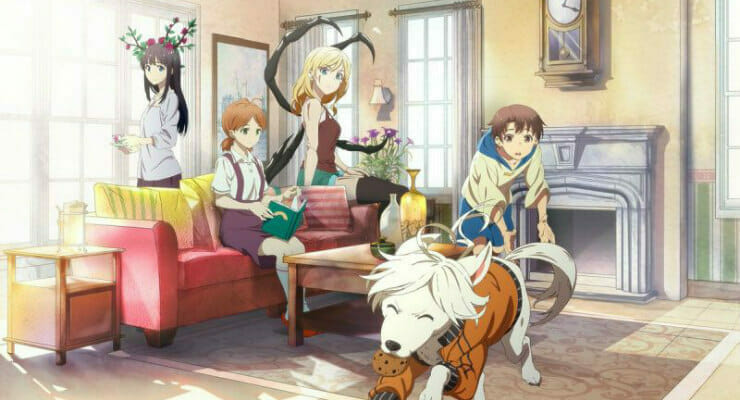 Monster fans, rejoice, because this Frankenstein family is getting ready to move in this spring. 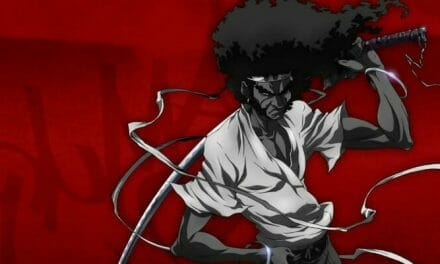