Despite the name, this isn’t about a funky Halloween-themed railroad.

Earlier today, the official Devils’ Line anime website updated with a new teaser trailer and a pair of character visuals. We break the details down below:

Visuals for lead characters Yūki Anzai and Tsukasa Taira were unveiled, which you can check out below. 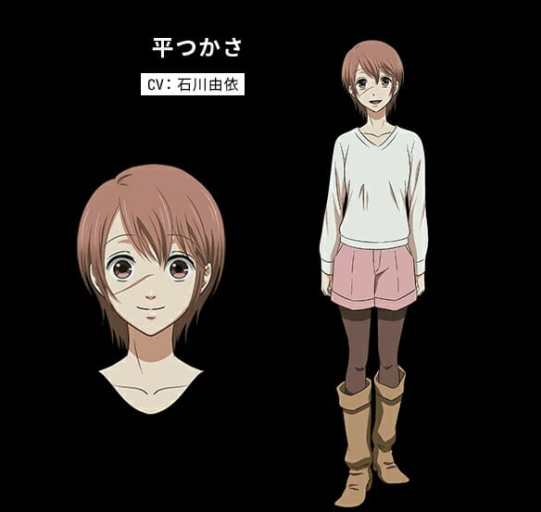 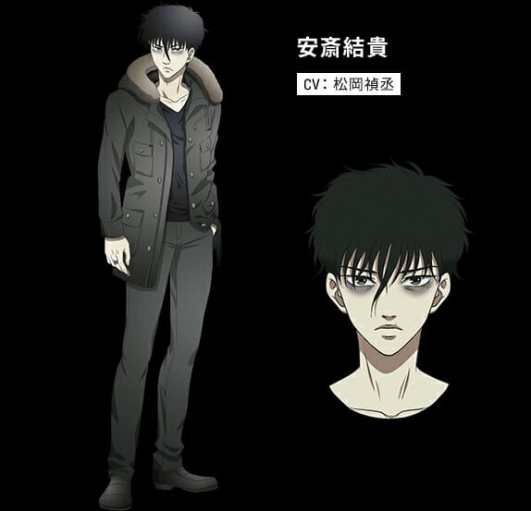 Devils’ Line will première on Japanese TV in April 2018. 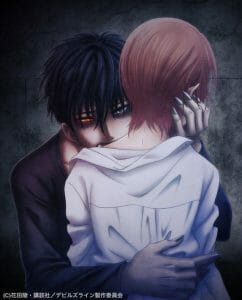