It looks like class will be back in session in time for spring break!

The wraparound band for the third compiled volume of the My Hero Academia: Vigilantes (Vigilante: Boku no Hero Academia Illegals) manga confirms that the My Hero Academia anime will return to Japanese TV on April 7. The series will hold on to the 5:30PM time slot on Saturdays on YTV, NTV, and 27 network affiliates across Japan.

My Hero Academia’s third season will focus on the original manga’s “Forest School Trip” arc. Funimation previously confirmed that they will stream the new season as a simulcast.

The show’s staff will reveal further details at a later date.

Ragdoll, Pixie-bob, Tora, and Ragdoll are members of the “Pussycats” Hero team. Kōta Izumi is a child who lost his parents, and grew to hate Heroes.

Visuals for the new characters were released earlier this week. You can check them out below: 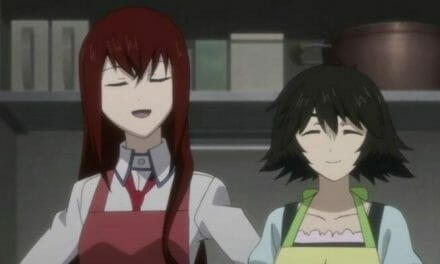 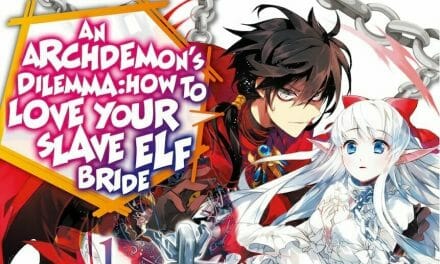