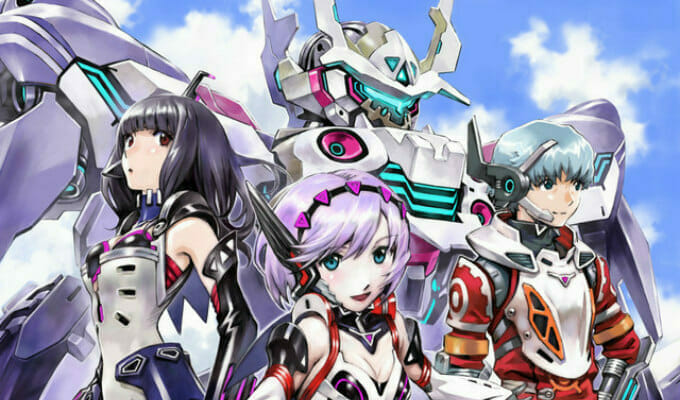 So, ah… plugsuits got a lot racier since I last saw them.

Earlier today, Sunrise launched an official website and Twitter account for a new project, titled Starwing Paradox (Hoshi to Tsubasa no Paradox). As of press time, the project’s medium (or media) have yet to be disclosed. Additional details will be revealed at a later date. The site states “Next Information 2.1” in English.

The site’s tagline reads “The star which life revolves around, the fluttering wings of the two.” Moreover, the first staffers and cast members, plus a key visual were unveiled for the project. We break the details down below.

The visual features three characters, clad in their piloting gear as they stand before a white, pink, and aqua mecha. 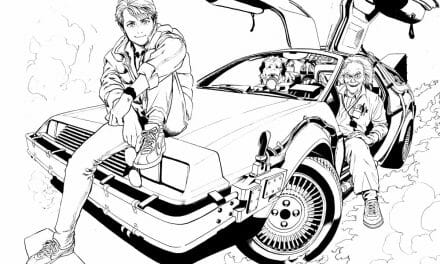 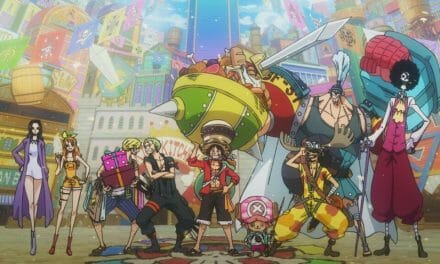