It looks like three new players are stepping up to the plate tonight! 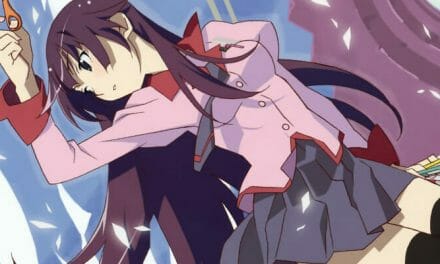