Get lively, folks, because we have another contender making his way to the ring!

Earlier today, the official Megalobox anime website updated with a new cast reveal. The series will add Hiroki Yasumoto, who is playing Yūri.

As with previous reveals, a teaser trailer and character visual were also unveiled, which you can check out below. 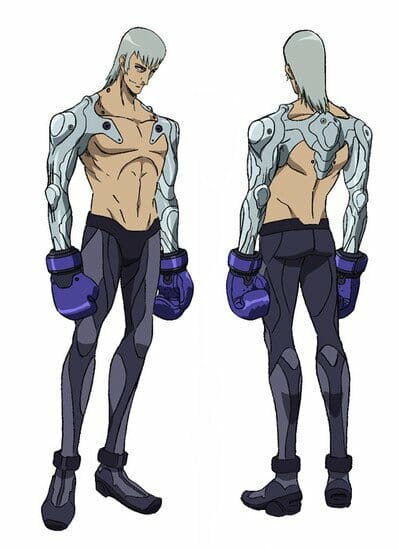