Earlier today, FuRyu hosted a live streaming event. During the presentation, the developer announced that their Pastel Memories smartphone game will receive an anime TV series. More details will be released at AnimeJapan 2018, which will be held on March 24 and 25.

A teaser visual was unveiled for the project, which you can check out below. 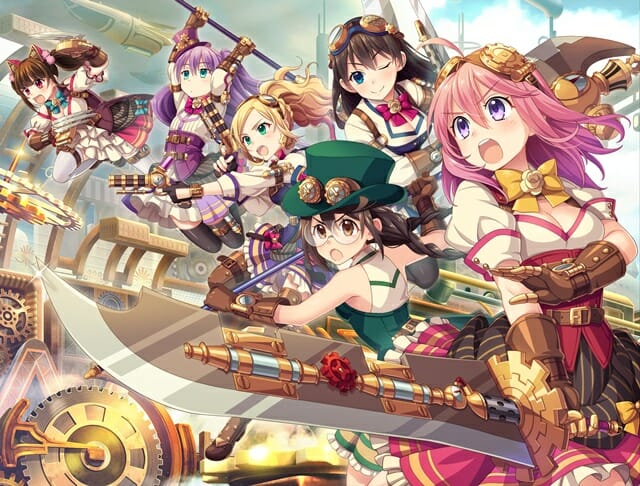 Pastel Memories bills itself as an “otaku girls role-playing game.” The title is set in Akihabara, “slightly in the future, in 20XX.” In the game, Akiba is in decline following the fall of otaku culture. Players are tasked with managing an “otaku shop”, and raising “otaku girls” to do battle against a virus that infects the worlds of various works.

What am I forgetting? Oh, right. “Otaku.”

You can check out nearly an hour of gameplay from the app below: