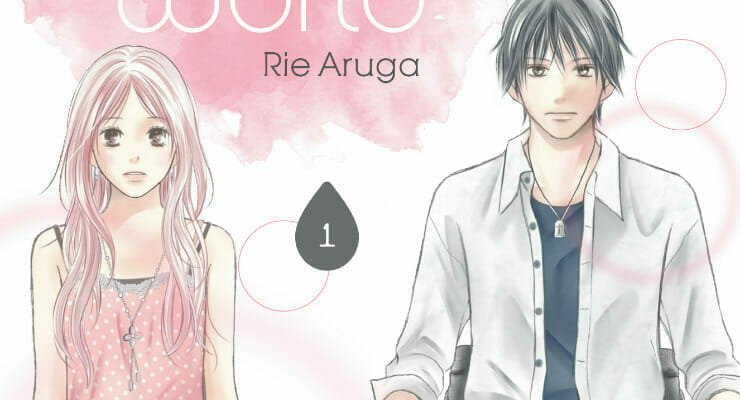 In a perfect world, we’d get three new manga licenses from Kodansha next month. Wait…

Earlier today, Kodansha Comics announced that they acquired the rights to three new manga titles. The company will release the following as digital-first offerings:

All three titles will hit digital storefronts in March.

Liar x Liar launched in the pages of Dessert magazine in 2010. The series, which ran through 2017, spans ten compiled volumes.

One day, after borrowing her friend’s high school uniform and taking a walk around town on a whim, Minato runs into her younger stepbrother, Toru! Toru believes Minato when she insists she’s someone else . ..but now it looks like he’s fallen in love with her high school girl disguise?! A weird, weird love story begins!

Perfect World kicked off in Kiss magazine in February 2015. The series currently spans six collected volumes, with the seventh due to hit retailers on April 13.

26-year-old Tsugumi Kawana reunites with her first crush from high school, Itsuki Ayukawa, at a get-together between an architecture firm and the interior design company she works at. He sends her heart aflutter, until she realizes he’s now disabled, and in a wheelchair. At first she feels she couldn’t date a guy in a wheelchair, but then her feelings begin to change …

It’s a day like any other, and high school students I’e and Kazu are on the bus home from school when, suddenly, it floods with a mysterious gas. The pair pass out and wake up to find themselves aboard a truck packed full of human bodies. They’re surrounded by rows of frozen corpses … and a staff of living human beings sawing them into pieces. Where are they … and how can they escape from this nightmare? 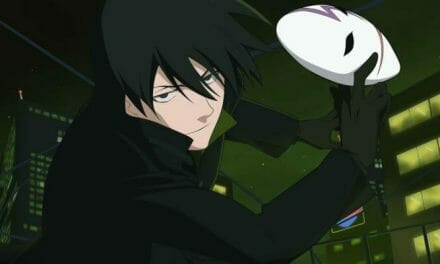