Earlier today, the official Real Girl (3D Kanojo) anime website updated with a new teaser trailer, as well as details on the show’s closing theme song. We break the details down below:

The minute-long promo opens with a brief overview of the show’s concept. Character dialogue conveys the major story beats. Theme song Daiji na Koto (Important Thing) by Quruli kicks in as a background track at the 37-second mark.

NTV describes the show as:

High school senior Hikari Tsutsui is the quintessential “2D otaku” obsessed with the two-dimensional worlds that unfold in his gadgets and books. A bizarre incident leads him into a romantic relationship with the gorgeous Iroha Igarashi and his days of being wrapped around the finger of his carefree girlfriend begin. Join Hikari as he tumbles through the rough waves that beat the otaku out of him. This is sure to be THE comedy program of 2018 that you won’t want to miss! 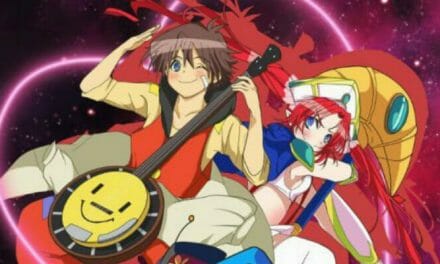