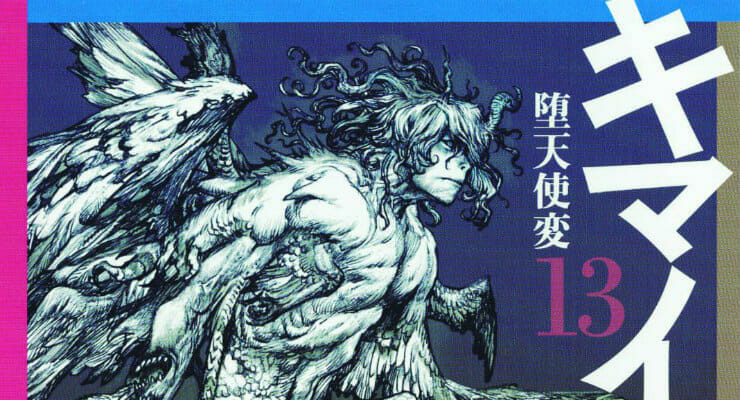 Once again, a master has returned to his craft.

The author’s note in the latest volume of Baku Yumemakura’s Chimera novels (Volume 13), Yumemakura confirmed that Mamoru Oshii will work on an animated film based on his work. As of now, though, details have not been disclosed regarding Oshii’s role, whether it’s writing, producing, or directing.

Baku Yumemakura’s Chimera first debuted under Asahi Sonorama’s imprint in 1982. A total of 16 volumes were released through 2002 as bunkobon editions. Larger tankōbon versions were originally released from 2000 to 2002.

The new volume is a re-release, which features new cover art by Katsuya Terada. Yoshitaka Amano drew the front covers of the original works, and Kadokawa is currently producing their own line with cover art by Shirow Miwa.

Baku Yumemakura has written over 280 books through his career, selling more than 20 million copies across his lifetime. Notable works, all of which received anime adaptations, include Amon Saga, Onmyoji, Psycho Diver: Soul Siren, and Majyugari.