Get those Rickenbackers ready and gas up the Vespa, because this is totally happening.

Adult Swim started streaming an English trailer, which features Haruko (voiced by Kari Wahlgren) narrating, as tracks from The Pillows play in the background. 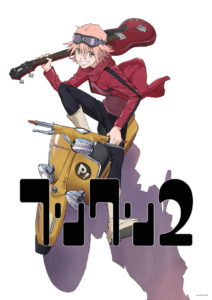 Adult Swim describes the title as: 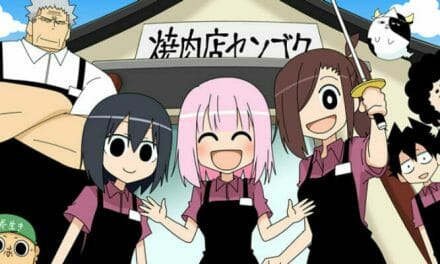