It’s been a minute, but it’s time to hit the cycling circuit once more. 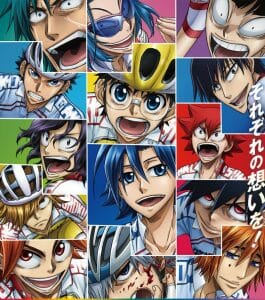