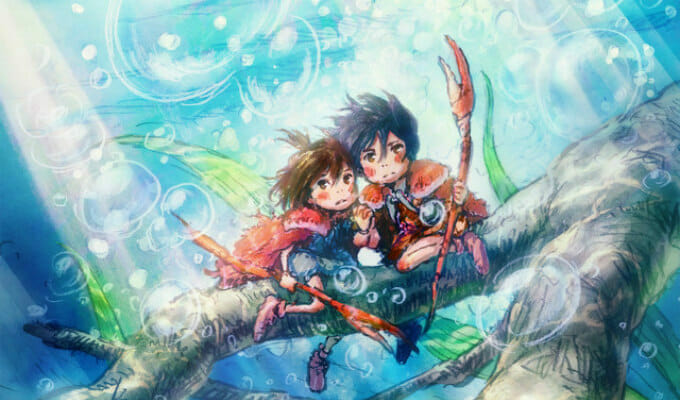 This will be a celebration of the legendary, as great animators strut their stuff.

The anthology will be presented as a series of individual feature presentations, called “volumes”, which will include several shorts that are bound by a specific theme. The first volume, which hits Japanese theaters on August 24, will be titled Modest Heroes (Chiisana Eiyū: Kani to Tamago to Tōmei Ningen lit. Small Hero – Crab and Egg and Transparent Human –).

English and Japanese trailers, as well as a key visual were revealed for the feature, in addition to the first cast, crew, and plot details.

The 30-second promo begins with footage of animators busy working at their craft, producing animated segments, coloring, and so on. The promo then cuts to colored storyboards, which feature the major stories found within the first Volume.

The visual is taken from the Kanini & Kanino story, featuring the short’s leads a top a sunken branch.

Three shorts will be included in Modest Heroes:

Each of the shorts will feature a different director: 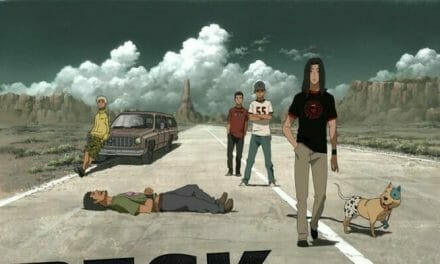