Anime Boston 2018: Sentai to Dub Made in Abyss Anime 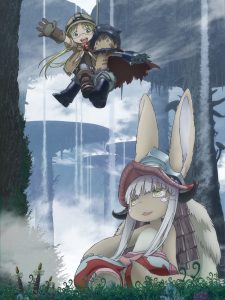 You know, this would be weirder if it didn’t get dubbed…

Earlier today, Sentai Filmworks announced that they will produce an English dub for Made in Abyss. As of press time, specific details have not been disclosed.