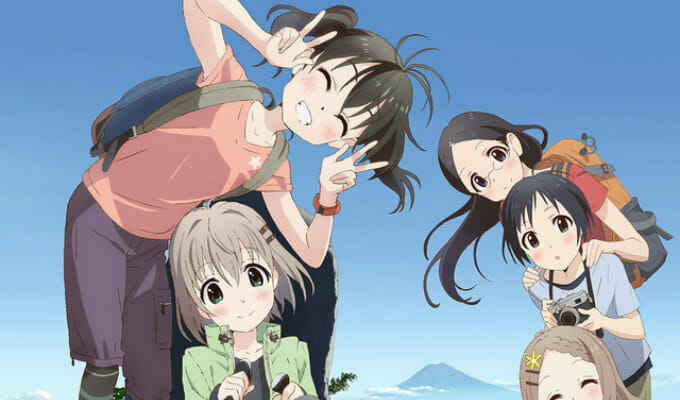 So, how long ’til we call this one “Friendship is Climbing?”

Earlier today, the official Encouragement of Climb (Yama no Susume) anime website updated with a new key visual. The image features the main characters standing atop a mountain next to an ancient lantern.

Encouragement of Climb returns to Japanese TV in July.