Tags: danmachi, danmemo, is it wrong to try to pick up girls in a dungeon?, memoria freese 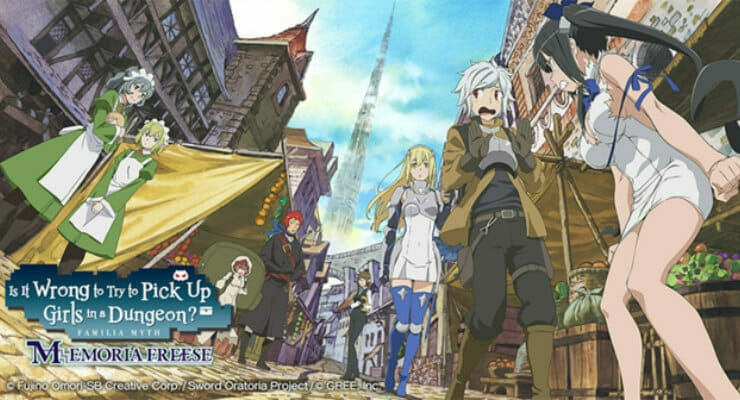 Get your snacks ready, and prepare for a weekend with the Hestia Familia.

Earlier today, Crunchyroll announced that they will host a 24-hour live streaming event for Memoria Freese (Dan-Memo). The show is slated to kick off on Friday, at 4:00PM Pacific (7:00PM Eastern) on the company’s Twitch channel.

Through the event, the game’s producer will introduce elements of the RPG, and show off features from the title as they play through the game. Other planned events include:

Memoria Freese launched on iOS and Android on March 30.

The game originally launched in Japan on June 19, 2017. The project, which is a collaboration between GREE and J.C. Staff, was developed by GREE’s Wright Flyer Studios. The title blends RPG battle and exploration with visual novel-styled story sequences. Players can change the characters’ outfits through “Interaction Mode.”

Sentai Filmworks currently holds the rights to the DanMachi anime TV series. Crunchyroll streamed the show as it aired as part of their simulcast lineup. 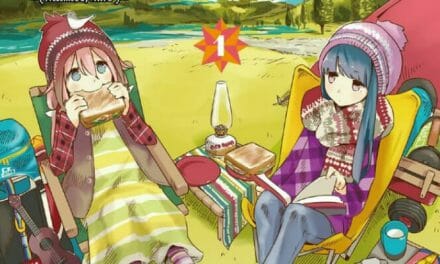