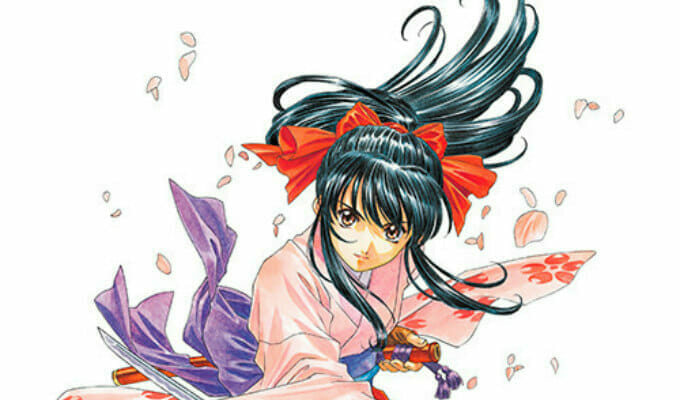 I’ve been waiting to say this for a long time (13 years, to be exact!): Imperial Defense Troop, move out!

Earlier today, Sega fans gathered in Tokyo for the “Sega Fes” fan event. During the show, it was announced that an all-new Sakura Taisen (Sakura Wars) game is in the works. A teaser visual for the project, which carries the working title of Shin Sakura Taisen (New Sakura Wars) was also released.

Both Sakura Wars and Sakura Wars 2 would go on to be released on PC in Russia in 2006. Both titles also received enhanced ports to the Dreamcast. The first Sakura Wars received an enhanced remake in 2003, subtitled Atsuki Chishio ni (In Hot Blood).

Sakura Taisen 3: Paris Moeteiru ka? (Sakura Taisen 3: Is Paris Burning?) hit the Sega Dreamcast in March 2001, and brought the game’s visual style and combat into the third dimension. The title saw 216,000 copies reaching customers (70% of launch-week allocations) in its first week. The game would go on to move 304,000 across its lifetime.

Sakura Taisen 4: Koiseyo Otome (Sakura Wars 4: Fall in Love, Maidens) launched on the Dreamcast just a year after Sakura Taisen 3, in March 2002. The title shifted 207,000 copies in its launch week (80% of initial shipment), and went on to push 257,000 copies across its lifetime.

Sakura Wars 5: So Long My Love (Sakura Taisen V: Saraba, Itoshiki Hito yo) launched on the PlayStation 2 in July 2005. The title topped the charts in its début week, selling 112,000 units. The game would go on to sell just 144,600 copies in its lifetime in Japan. The title received a western release by NIS America, which hit the PlayStation 2 and Wii in March 2010.

The franchise spawned the following over its 22-year history:

Sentai Filmworks currently holds the rights to the Sakura Wars anime TV series, which they describe as:

It is the 1920s, and Japan is under attack by demonic invaders. The government has designed sturdy, albeit steam-powered, robot armor suits for the impending battle, but only young ladies with the proper combination of virtue and spirit can pilot the robots successfully. Enter young Sakura, arriving in the Imperial Capital from the countryside to join the Imperial Flower Combat Troop.

Editor’s note: Apologies for the history lesson! It’s hard to stop talking about this series. -SF 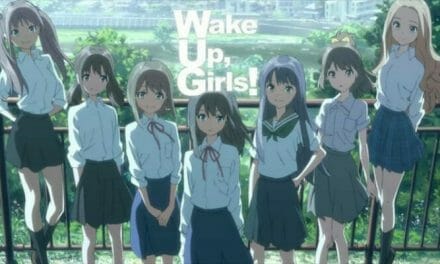