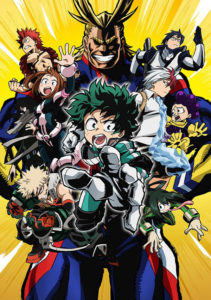 Let’s hear it loud and proud, Toonami fans: Plus Ultra!

Earlier today, Funimation announced that My Hero Academia will join the Toonami lineup. The series will première on the block on May 5, at 11:30PM local time.

My Hero Academia is based on Kohei Horikoshi’s manga of the same name. Kenji Nagasaki is directing the series at Bones, with Yousuke Kuroda (Gundam Build Fighters, Trigun) penning the show’s scripts. Yoshihiko Umakoshi (Berserk) is in charge of character designs.

Funimation describes the first season as:

Izuku has dreamt of being a hero all his life—a lofty goal for anyone, but especially challenging for a kid with no superpowers. That’s right, in a world where eighty percent of the population has some kind of super-powered “quirk,” Izuku was unlucky enough to be born completely normal. But that’s not going to stop him from enrolling in one of the world’s most prestigious hero academies. Now, the only thing standing between him and his first class is the academy’s formidable entrance exam—nothing a little private tutoring from the

The series originally hit Japanese TV in the Spring 2016 broadcast season. The show’s third season launched on April 7. Funimation is streaming the show as a simulcast and SimulDub, and is offering dubs for the first episodes of the season day-and-date with the Japanese airing.

Funimation describes the latest season as:

Feature film My Hero Academia the Movie: The Two Heroes will open in Japanese theaters on August 3.

Update 4/19/2018, 2:46PM: Toonami’s Facebook page confirms that the block will air all three seasons of My Hero Academia. 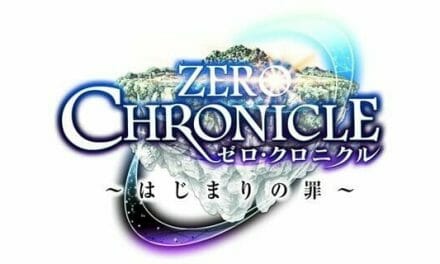