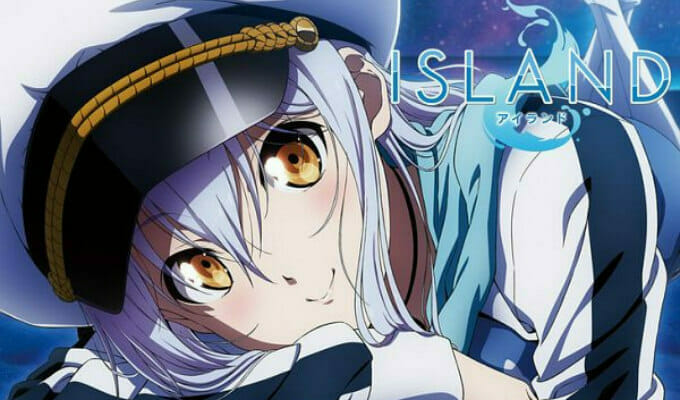 So, I guess you won’t get here on the Block Island ferry.

Yesterday, the official ISLAND anime website updated with a new key visual. The image features Rinne, Karen, and Sora as they relax on the beach. 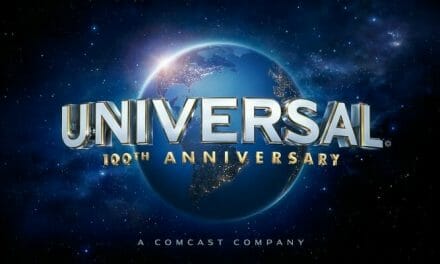