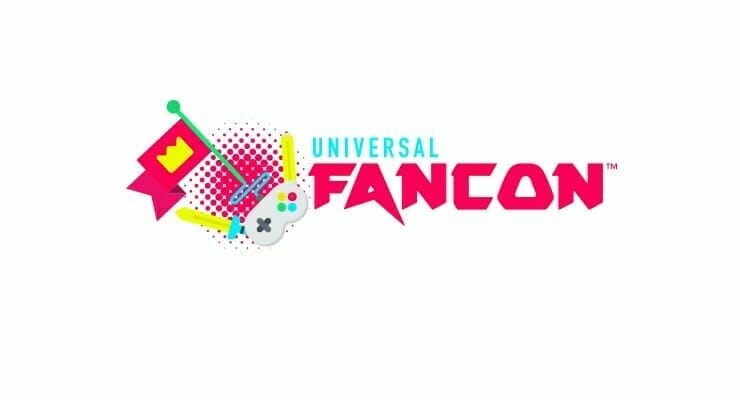 Yesterday, the official Universal FanCon Twitter account announced that the event was postponed indefinitely. The company’s full statement is below:

It is with a heavy heart that we must announce that FanCon has been postponed until further notice. We deeply apologize for the disappointment, anger and feelings of lost trust due to this decision. We are taking the steps to reschedule the convention & will provide an update

We know there are lots of questions regarding what happened and how it happened and why this happened at this stage–all of this will be addressed in full detail later today and will be posted on our site and our social media accounts.

We recognize that people have poured time, effort and money into making this convention a success and many are in precarious positions as to their plans for the next weekend. We will do all we can to help establish some resolutions

We are devastated to make this postponement decision–but most importantly we recognize and take on any pain we’ve caused to our guests, our backers, our affiliates, the attendees and anyone even remotely involved.

1. Again we will provide full insight into the situation later today

2. We have a contingency plan for people who still will be in Baltimore/can’t change their travel plans; to be shared later today

3. We will address all questions about ticketing, booths, & any other involvement in our communication to be posted across our sites/social later today.

We will also be addressing concerns on the individual level as efficiently as possible. Please email: [email protected]

To reiterate: FanCon is postponed until further notice. It will NOT occur April 27-29. We will provide further details later today to address all concerns and questions and provide insight into how and why this happened. Inquiries can be directed to: [email protected]

The organization’s official website also updated with an official statement regarding the postponement. In it, the convention cited growing costs, and a lack of sponsorship leading to financial burden upon the core staff members. As a result, they were unable to “operate the convention within budget.”

The site reiterates that the event was postponed and not cancelled, citing “a miscommunication from one of [the event’s] partner hotels” as the source. The notice adds that they will announce more details “once we are able to fully assess our options.”

For those who are unable to change their travel plans, Universal FanCon is “currently working with multiple organizations to see what alternate plans can be created for that weekend.” The event expects to have a solution by April 25th.

The event previously noted that they would not be offering refunds, though they’ve updated their statement, stating: “We are determining how we can support refunds. We have emailed all ticket holders.” Likewise, “guests and management team have been contacted directly regarding the next steps.”

Universal FanCon was scheduled to run from April 27 – April 29 at the Baltimore Convention Center. The event had originally raised funding on Kickstarter, bringing in $56,498 from 1,187 backers by January 12, 2017. The average contribution was $47.60.

Prior to the postponement, the event had announced 38 guests, including: 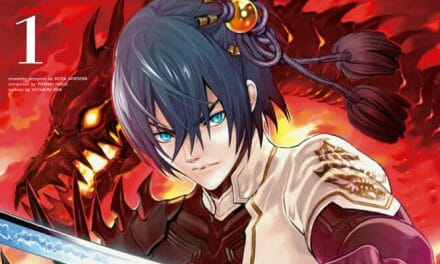