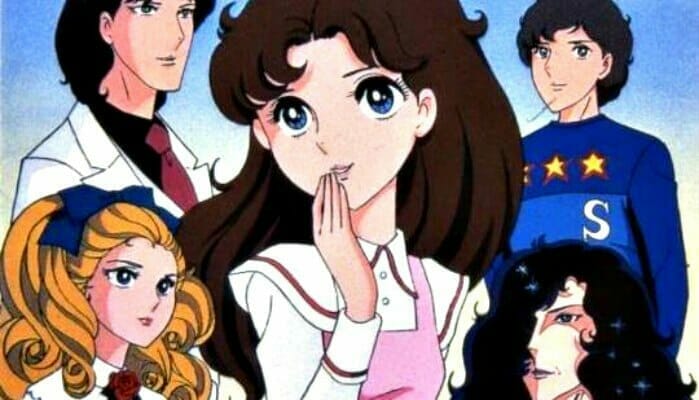 The stage awaits for this much-adored classic.

Earlier today, HIDIVE announced that they acquired the streaming rights to the 1984 Glass Mask (Glass no Kamen) anime TV series. The The first episodes will hit the service on May 28, 2018 for subscribers in the US, Canada, the UK, Ireland, Australia, New Zealand, Central and South America. New episodes will be added on Mondays.

No one said being a glamorous movie star was going to be easy. Luckily for Maya, she has the talent and dedication to help her achieve her goals of stardom. Encouraged by her mentor, a reclusive actress named Tsukikage, a mysterious admirer who leaves Maya purple roses and even a beautiful and talented rival, Ayumi, Maya begins to fine tune her skills to captivate her audience. But will that be enough to turn her dreams into reality?