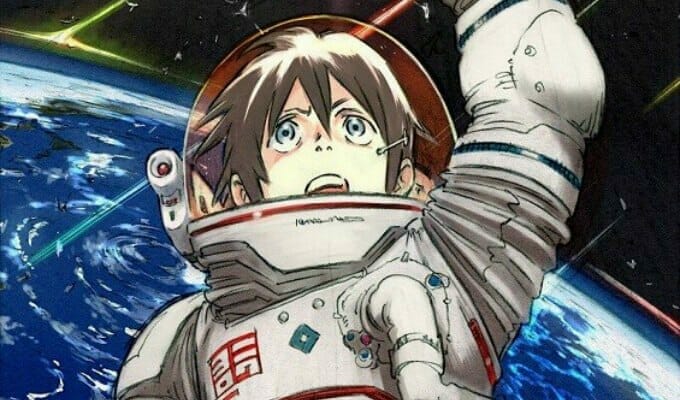 It looks like this new title is heading out to space.

Earlier today, at Anime Central, Den-Noh Coil creator Mitsuo Iso announced that he’s working on a new original anime project titled Chikyuugai Shonen Shojo (Otherworldly Boys and Girls). The first staffers and a visual were revealed for the title. We break the details down below.

The image features an unnamed character in a space suit, who is floating above the Earth. A damaged structure and streaks of light can be seen in the background.

Mitsuo Iso will direct and write the project at Signal.MD, with Kenichi Yoshida serving as character designer.

Chikyuugai Shonen Shojo will be set in the year 2045, in outer space. In this era, AI and the internet are ubiquitous. The series will be set in the aftermath of a massive accident at a space station, which sees children left behind. These youths must overcome numerous challenge by making use of technologies like narrowband communication, social media, low-intelligence AI, and drones that can be operated via smartphones.