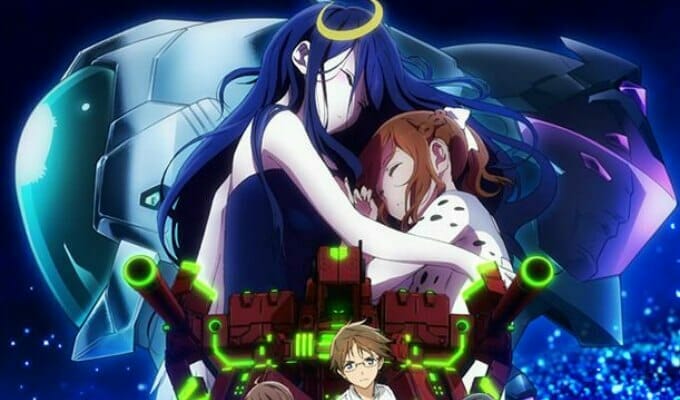 A few familiar faces are stepping up to build that infinite burst.