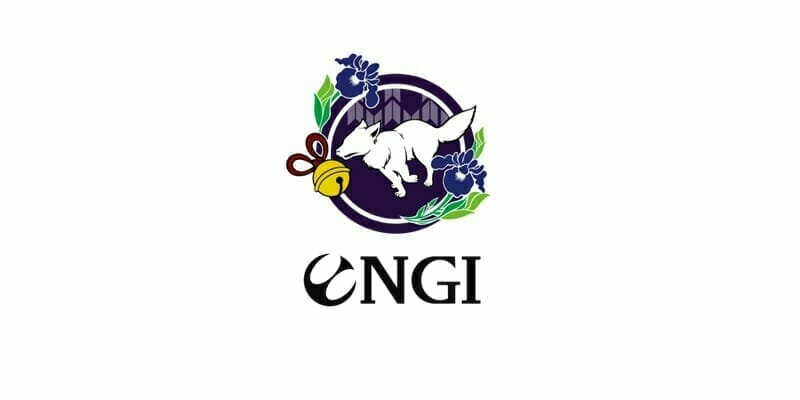 It looks like a new challenger has appeared in the anime market.

On June 1, Sammy announced that they are joining forces with Kadokawa and Ultra Super Pictures to create a new studio, called “Engi.” The new studio will be tasked with producing animation for the three companies, which will be used in TV and films, as well as video game promotions and pachislot machines.

According to Sammy, Kadokawa owns 53% of the company, Sammy holds 40%, and Ultra Super Pictures has possession of 5%. Tohru Kajio will serve as the President and Representative Director of the organization. Other board members include: